Mars Attacks: Uprising Trading Cards Invade Kickstarter!By Jessica DwyerMars Attacks has become its own cult standard of art, film, comics, and has inspired just as much other content.  These creepy aliens who are somehow both horrifying and adorable at the same time began with a trading card line in the 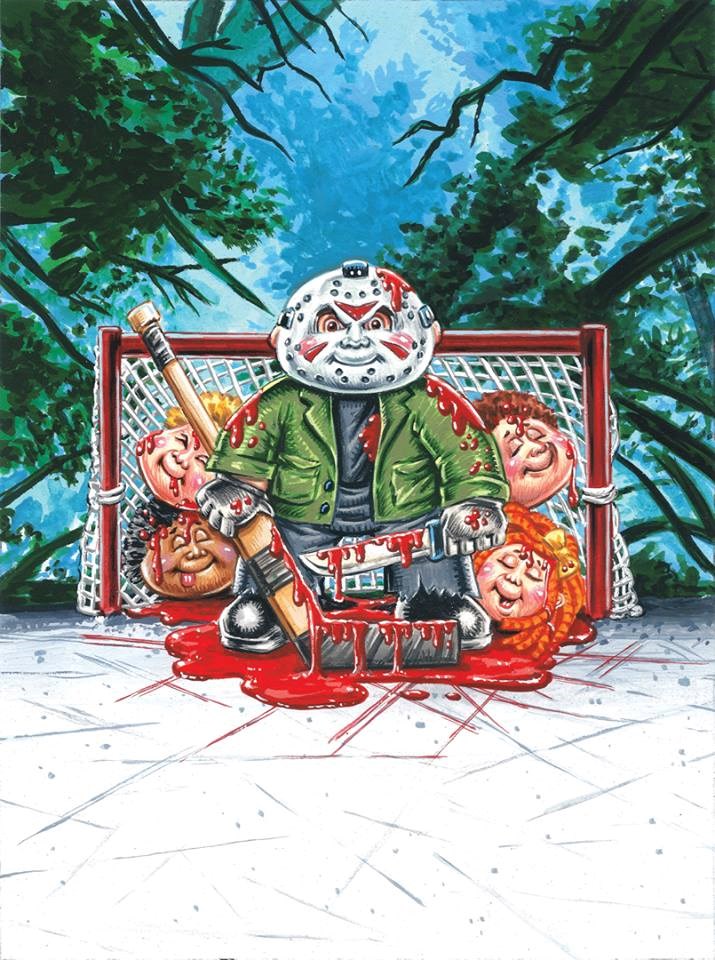 Hey Hounds! Halloween is the best time of year for horror fans as new movies, games, and collectibles are in abundance. One of which is coming from Topps, who is releasing their most horrific set of Garbage Pail Kids yet just in time for the season. Ten classic movies are parodied in 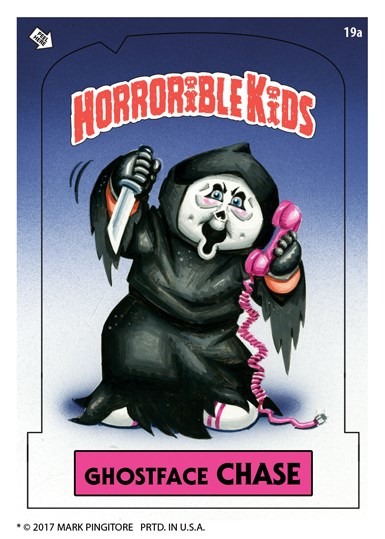 Like most children of the '80s , I am a big fan of the Garbage Pail Kids, the gross-out Cabbage Patch Kids parody featuring cartoonish children in all sorts of outlandish (and gross) situations. New Garbage Pail Kids sets have been released by Topps on a regular basis leading to a new-found