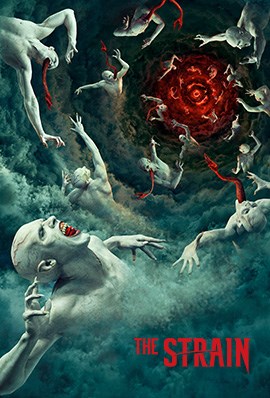 Guillermo del Toro's vampire epic ended with a bang.  It also ended with two sets of father's and son's and how they mirrored each other.For those who weren't aware, FX had agreed to del Toro & Chuck Hogan's rule from the beginning that the series would be have a set 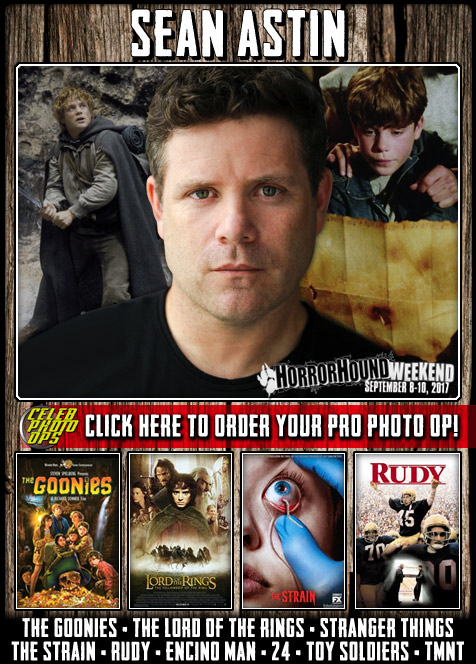 We are very excited to announce the next guest scheduled to appear at HorrorHound Weekend: Indianapolis – September 8-10th – at the Marriott Conference Center @ Indy Marriott East ... SEAN ASTIN!Sean Astin is an American film actor, director, voice artist, and producer best known for his film roles as