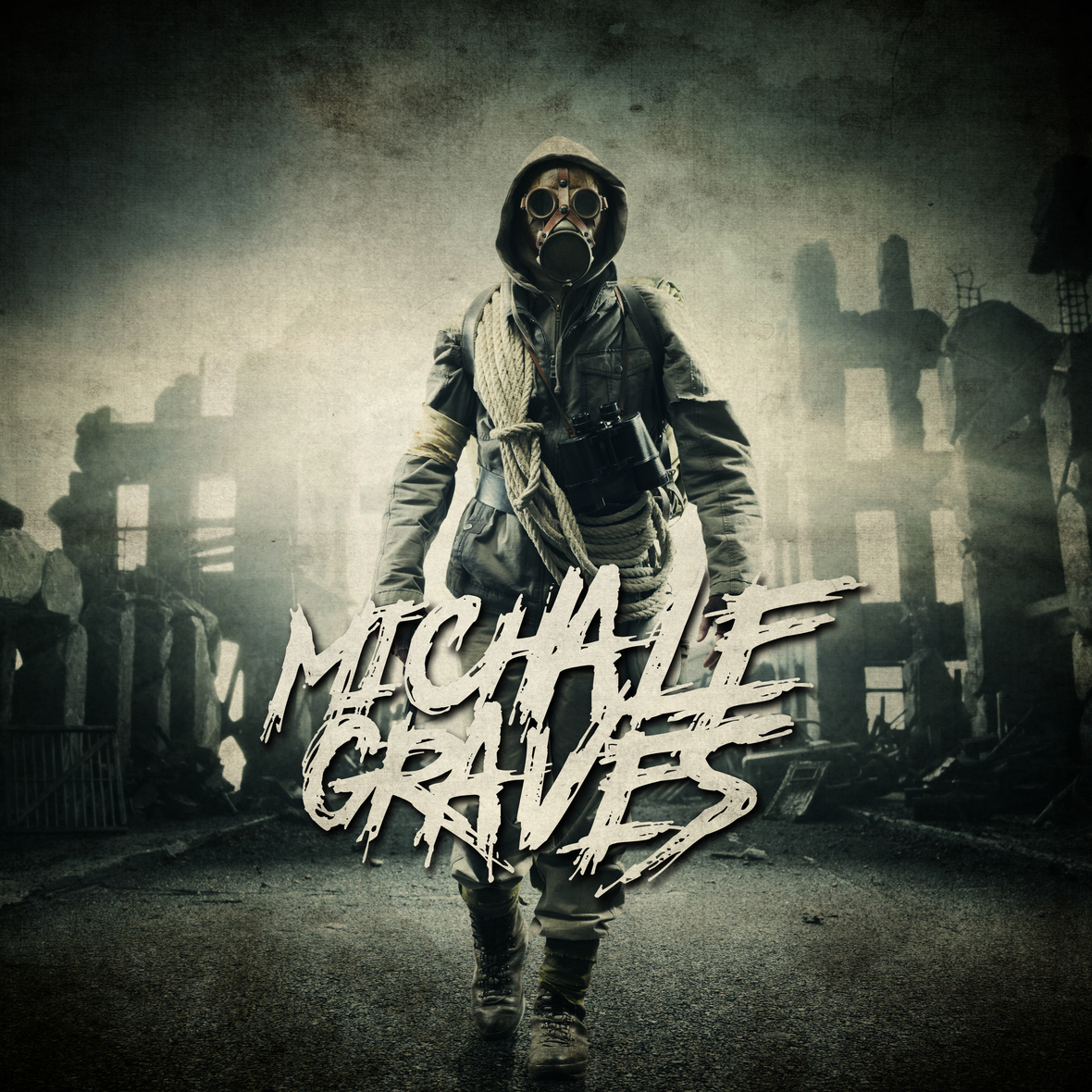 By Kyle_Scharf | 0 Comments | In News

Gear up HorrorHounds! Former frontman for the legendary horrorpunk band The Misfits, Michale Graves, has just revealed tour dates for an expansive and huge 80-plus show and three-month long trek across the entire United States! Graves himself has stated that it is "a deplorable tour for deplorable people. We are soldiers