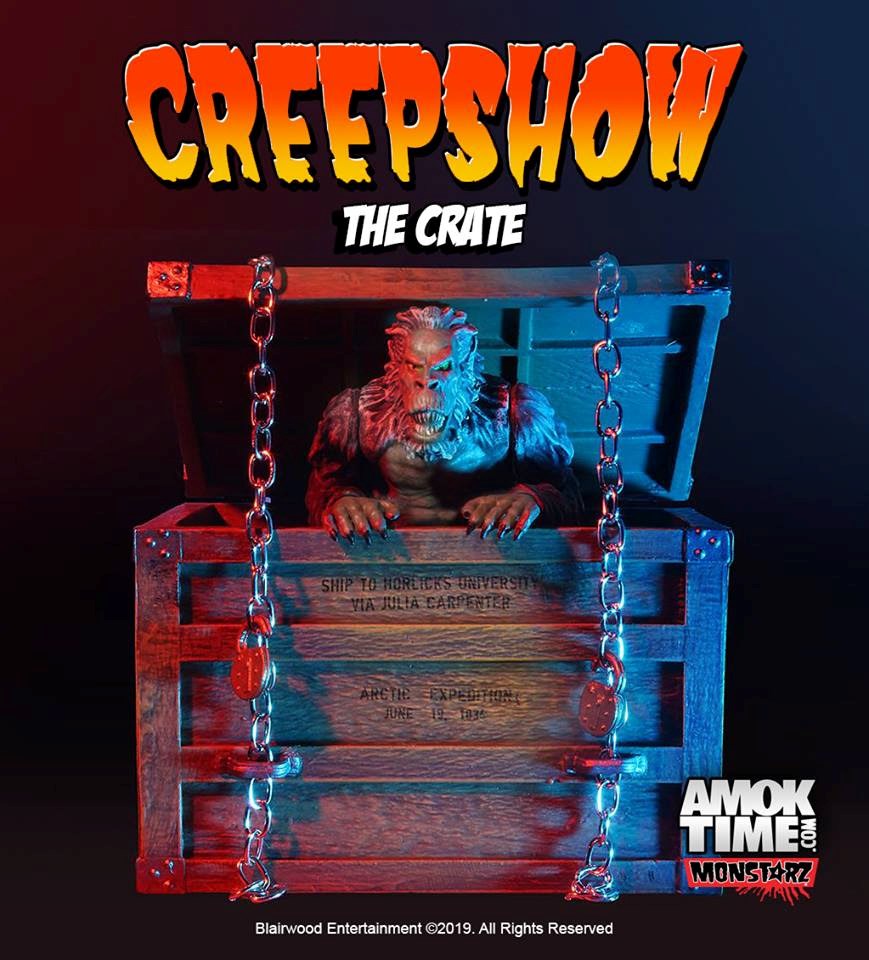 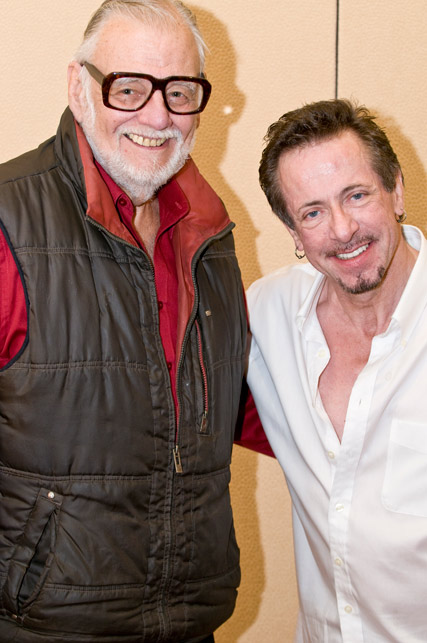 Legendary filmmaker and father to the modern zombie movie, George A. Romero, has passed away at 77, his family has said.Romero is reported to have died in his sleep Sunday following a “brief but aggressive battle with lung cancer,” according to a statement to The Times provided by his longtime producing