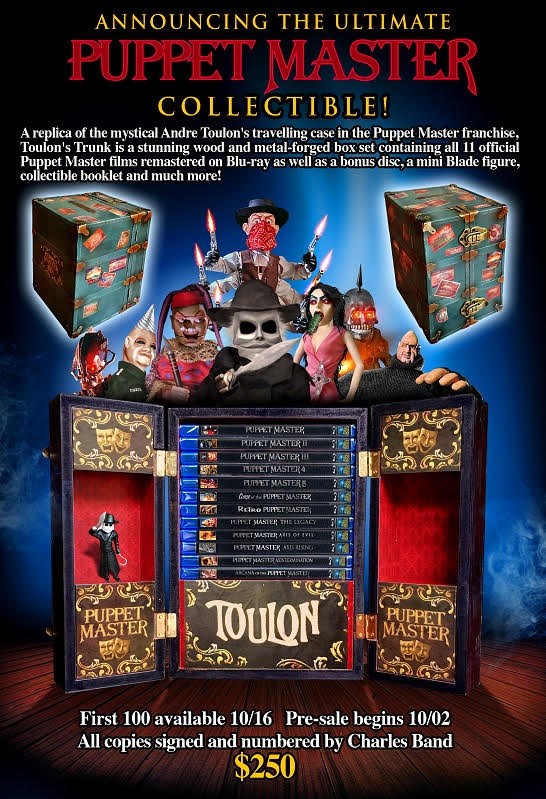 Full Moon has announced something too cool to pass up: A replica of the mystical Andre Toulon's travelling case in the Puppet Master film franchise. Toulon's Trunk is a stunning wood and metal-forged box set containing all 11 official Puppet Master films, remastered on Blu-ray, as well as a bonus disc, 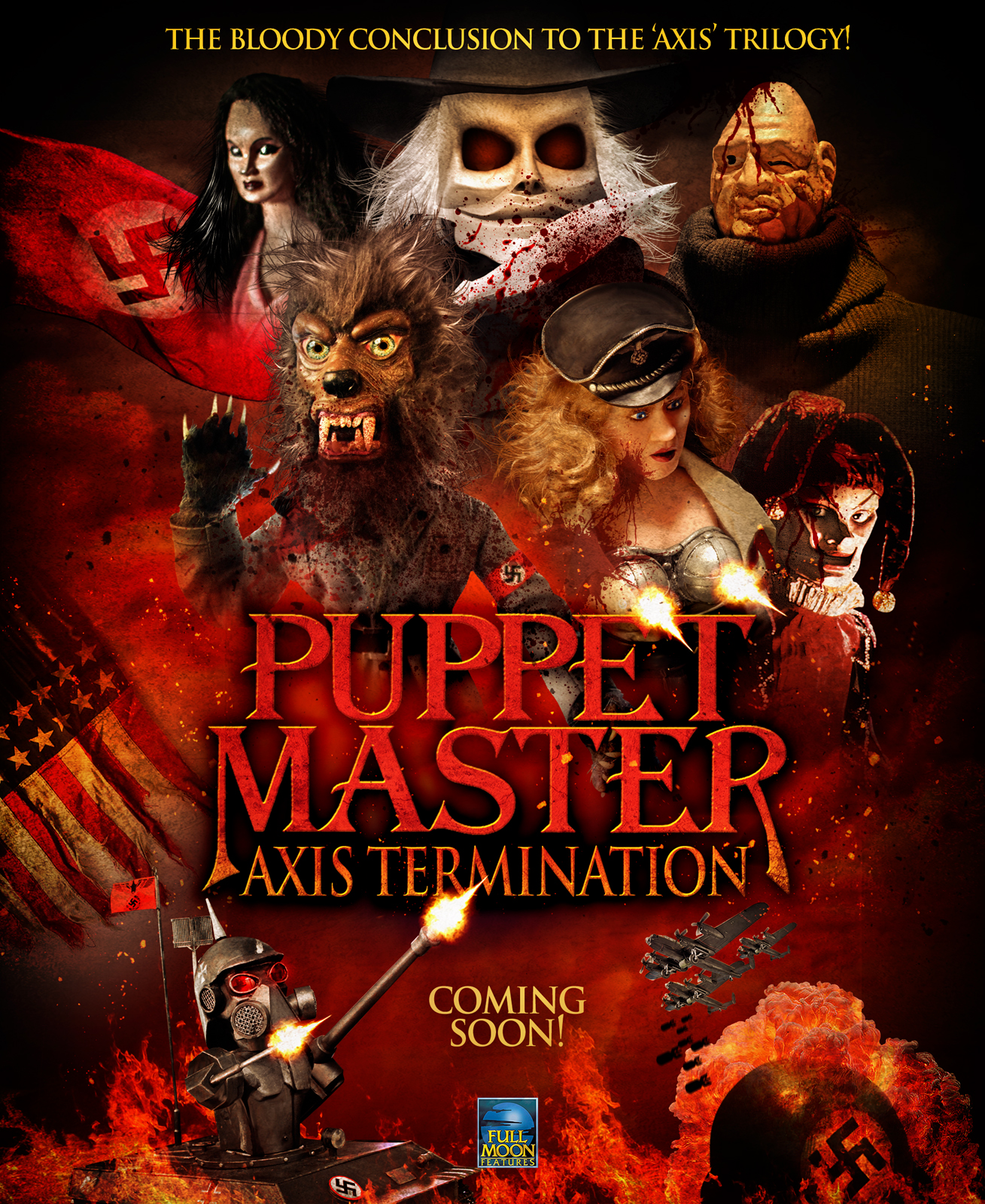