Ash vs Evil Dead Returns to TV in February

Ash vs Evil Dead Returns to TV in February 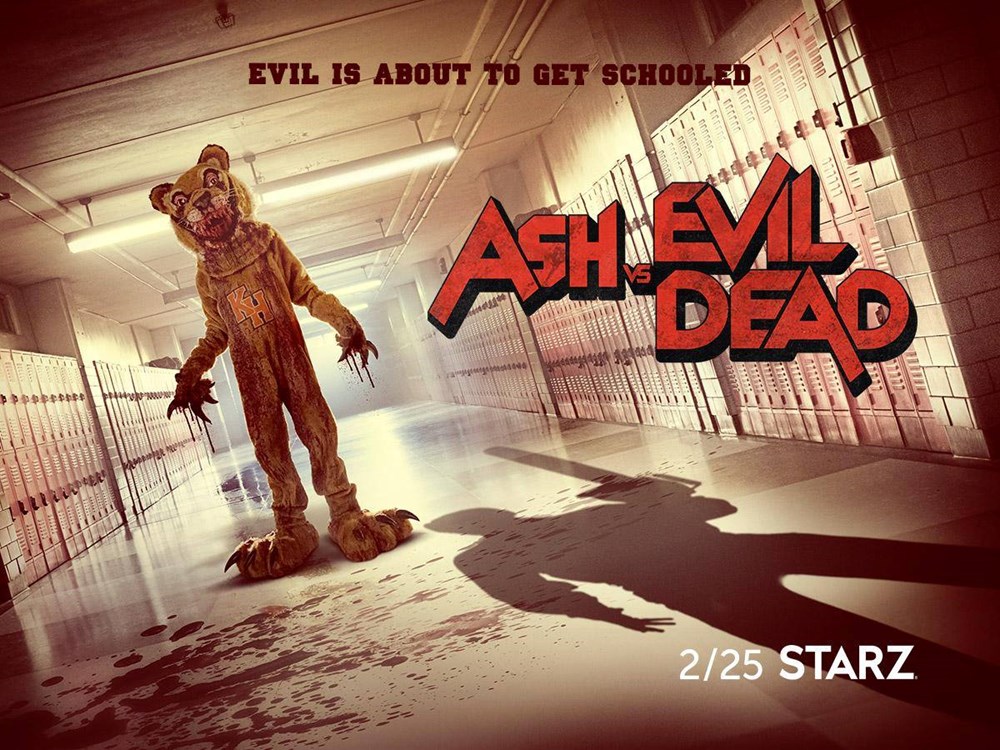 New York Comic Con is under way and Ash vs Evil Dead has made a major presence at of the show! Fans of the gory series were confused when AvED wasn't promoted at San Diego Comic Con earlier in the summer (nor had press panels) – and since the show normally airs during the haunting season, this led fans to question to future of the series. But there's no need to worry! As STARZ posted on their social media the following line – along with some sinister promo art (shown above): "Just when he thought he knew it all. Season 3 of Ash vs Evil Dead premieres February 25 on STARZ."

That's right! It's confirmed! Ash vs Evil Dead will return to TV screens this February 25th on STARZ!  And as for that NYCC presence? Fans are being treated to a number of fun give-aways, including this killer pin set boasting the cast (below), making this writer a little jealous he couldn't make the event this year! *Photo provided by Scott Pensa. 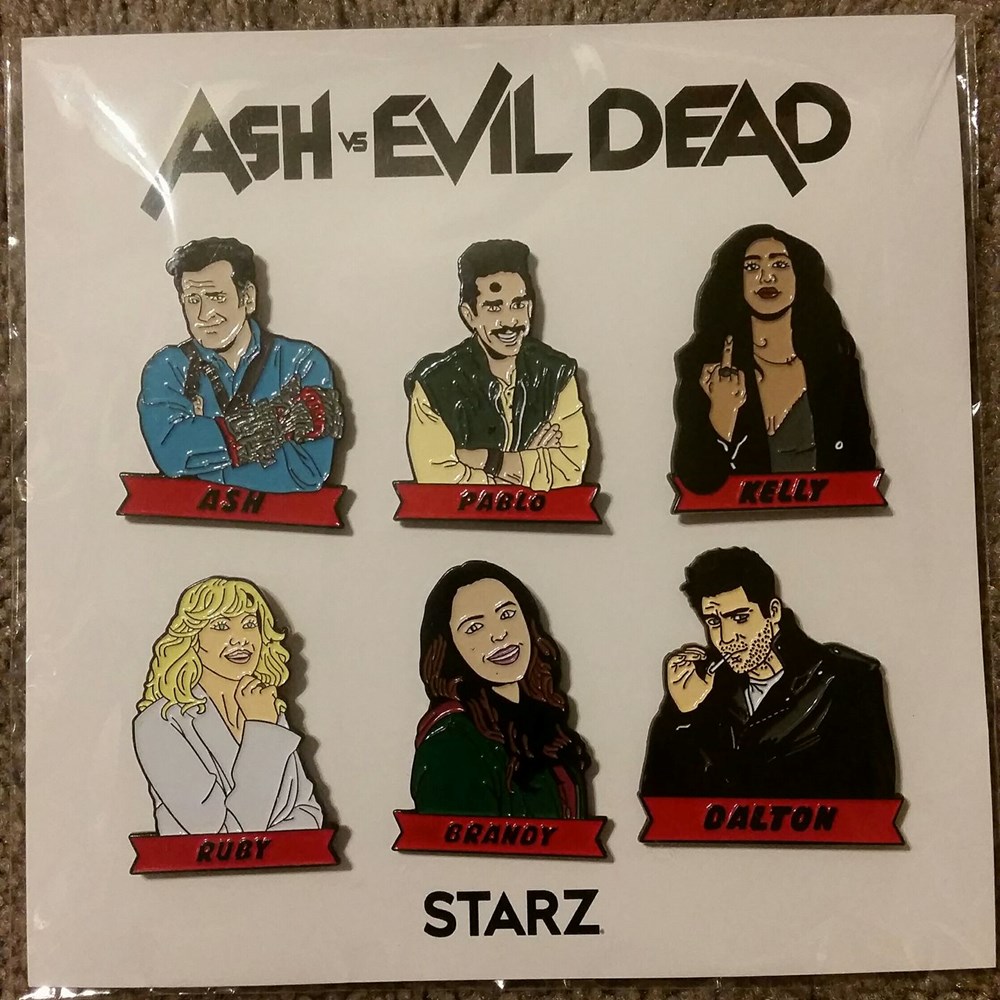