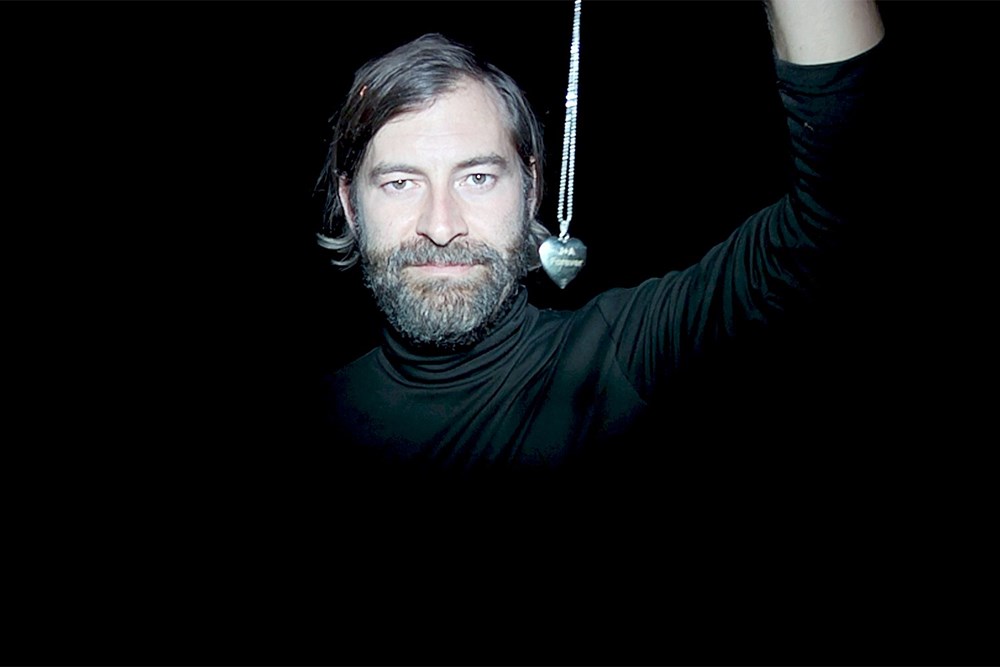 The Orchard are set to release Creep 2 on all digital platforms on October 24th. The surprise indie hit from 2014 receives a follow-up feature from returning director Patrick Brice – and written by the original film's writing duo of Patrick Brice and Mark Duplass (with Duplass returning in the starring role).

About the film: Desiree Akhavan (Appropriate Behavior) stars as Sara, a video artist whose primary focus is creating intimacy with lonely men. After finding an ad online for "video work," she thinks she may have found the subject of her dreams. She drives to a remote house in the forest and meets a man claiming to be a serial killer. Unable to resist the chance to create a truly shocking piece of art, she agrees to spend the day with him. However, as the day goes on she discovers she may have dug herself into a hole she can't escape.

Until the film's late-October release, enjoy this look at the official trailer: