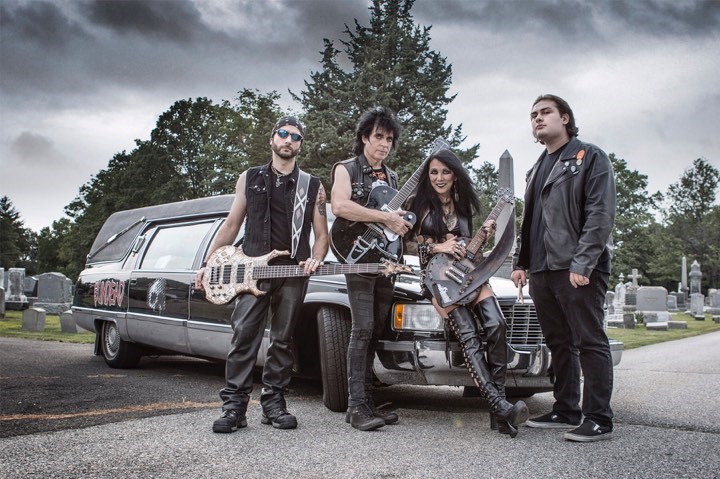 The Undead was a band that I have wanted to see perform live for some time now. Thankfully, I was finally given that opportunity and they did not disappoint! I was able to catch up to New Jersey's group of groovy ghouls as they played the Southgate House in Newport, Kentucky.

Most horror punk fans will be quick to point out that Bobby Steele was originally a guitarist for the Misfits before forming The Undead. Hearing Steele perform Misfits' songs such as, "London Dungeon," "Halloween" and "Spook City USA," make me wish the Misfits kept Steele in the group a little longer. For me, Bobby Steele had been one my favorite guitarists for legendary group. His guitar skill that evening was top notch and he's clearly gotten better with age.

Misfits' material aside, it was great to hear the band's original material both new and old. Some of the highlight's of the evening were, "I Want You Dead," "Tears on a Pillow" and "I Made a Monster." My personal favorite for the evening was the duet, "Be my Ghoul." Steele's wife, Diana Steele is an excellent addition to the band. I loved seeing the two together on stage. Clearly a couple in love who do what they love together.

Fans were also treated to a few songs from the group's upcoming EP, "Having an Undead Summer." The EP is a tribute to the beach movies of the 1960s done in the classic Undead style and expected to be released this October. Then, after ending their set, instead of taking a well-earned rest, the entire band walked straight back to their merch table to meet and greet fans.

While their mini tour is already coming to an end, like any good monster, it won't be long before The Undead return for more. 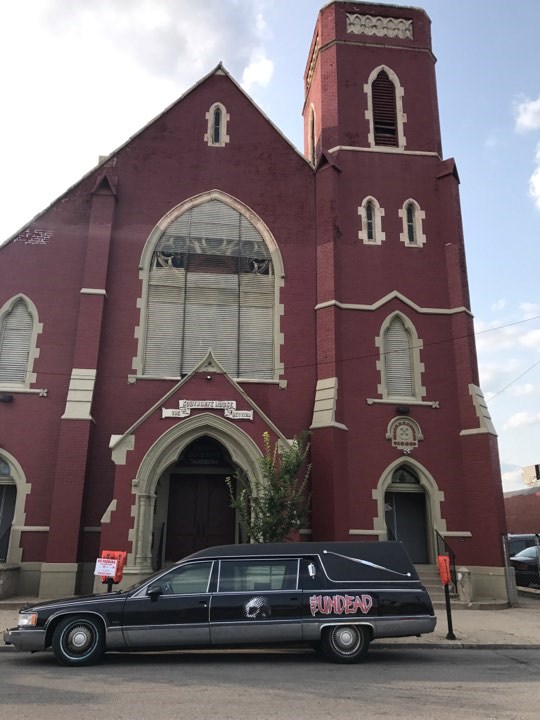 It would be freaking amazing if The Undead could make an appearance at Horrorhound!!!! Just putting that out there...