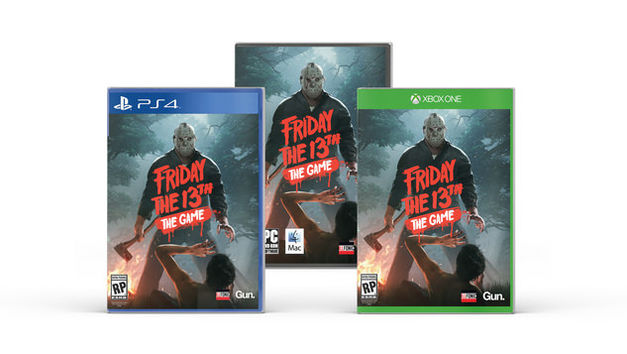 Just when you thought it was safe to head back to camp, Jason is back to butcher a a dozen or so unsuspecting counselors.  The masked maniac is enjoying his long awaited return to gaming (hands up if you still own a copy of LJN's Friday the 13th for the NES) with players finally given the ability to take turn as Jason himself to hack up a few teenagers.

Friday the 13th: The Game has been available digitally for a few months now, but many fans (myself included) have been waiting for a physical release.  That patience is finally paying off as physical copies of the game will be available on Friday, October 13th.  As a bonus, the physical copies will include a "Bloody Jason" skin and a counselor clothing pack as well.