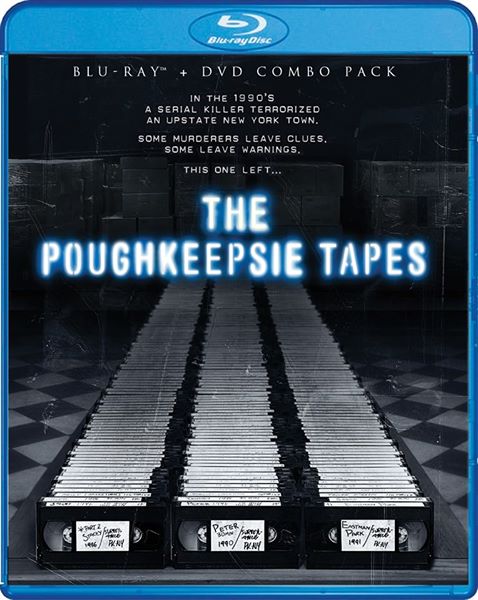 Shout Factory revealed a few new titles making their way to Blu-ray later this fall – including one title which has never been released in any form prior!

The infamous "lost" film, The Poughkeepsie Tapes will finally be seen by mass audiences when it comes to an official home entertainment release on DVD & Blu-ray this October 10th! From Director John Erick Dowdle (Quarantine, Devil and As Above So Below), horror fans will be sure to have this on their shopping list!

Shout Factory also announced that they will release George A Romero’s Land of the Dead – but if that wasn't enough, it looks like the 2004 remake of Dawn of the Dead is also on Shout!'s calendar! (Both set for release on October 24th.)