Notify Me On Launch 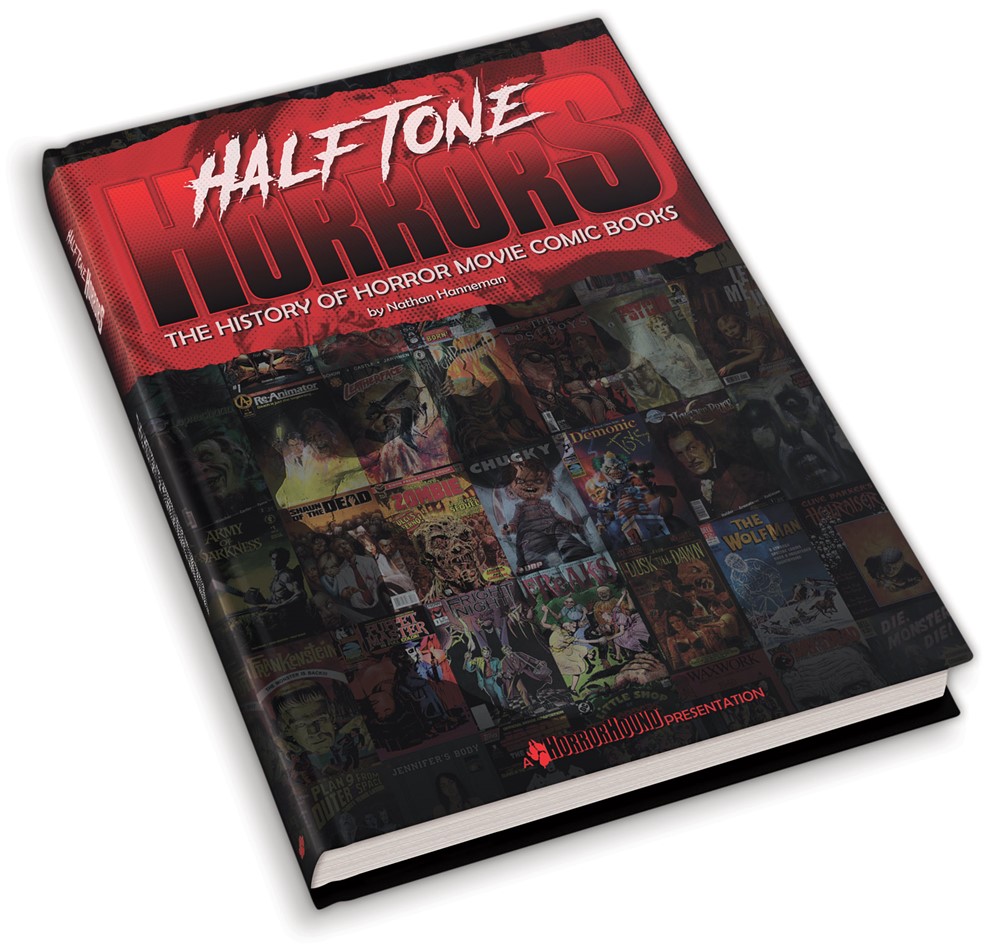 November 9th, 2020
HorrorHound Ltd. is delighted to announce the first in a planned series of collector-based hardbound books ... Halftone Horrors: The History of Horror Movie Comic Books. This exhaustive tome to the history of cinematic adaptations will be HorrorHound Publishing's first fully realized book release in the company's 15-year history. In true HorrorHound fashion, the end-result will be the most immersive and comprehensive guide ever published on the subject. In preparation for Halftone Horrors’ release, HorrorHound will be launching a special Kickstarter campaign on November 16th, 2020, to help aid in the production costs, promotion, and presales for this exciting project. 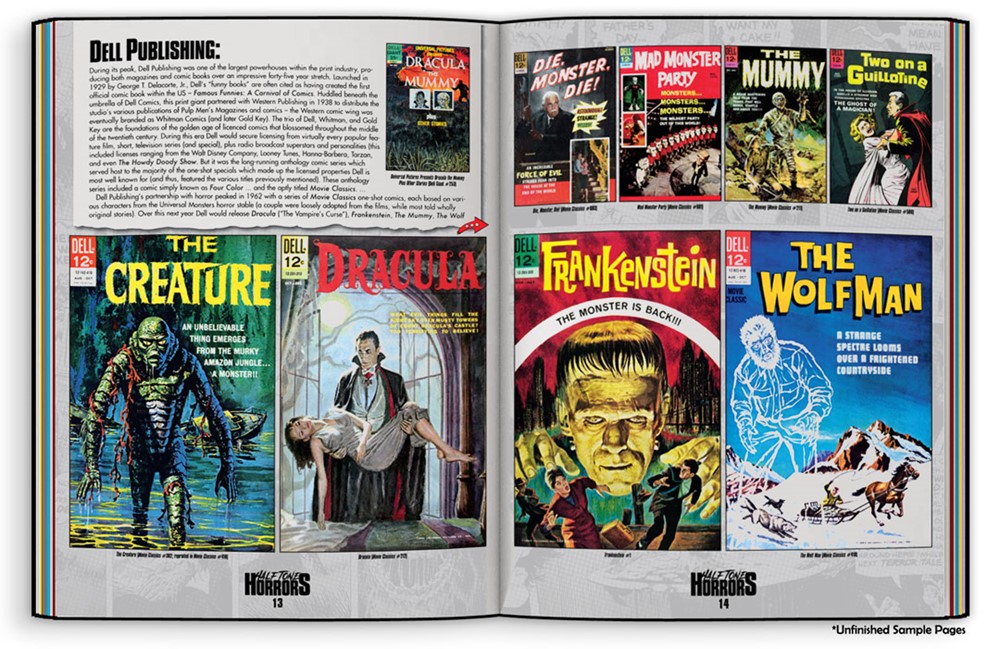 Halftone Horrors: The History of Horror Movie Comic Books will be a 240-page full-color hardbound book telling the history of officially licensed comic book adaptations of every hit, cult, and obscure horror movie to receive attention within the comic book industry. This comprehensive book includes companies from the early days of this publishing industry – like Dell, Gold Key, and Charlton Comics Group – to the indie boom of the 1990s (Adventure Comics, Epic, Innovation) – and ending on the modern-day comic giants (Dynamite Entertainment, Boom!, IDW Publishing). The guide covers everything from Nosferatu, Frankenstein, and Night of the Living Dead to A Nightmare on Elm Street, Hellraiser, and Army of Darkness. 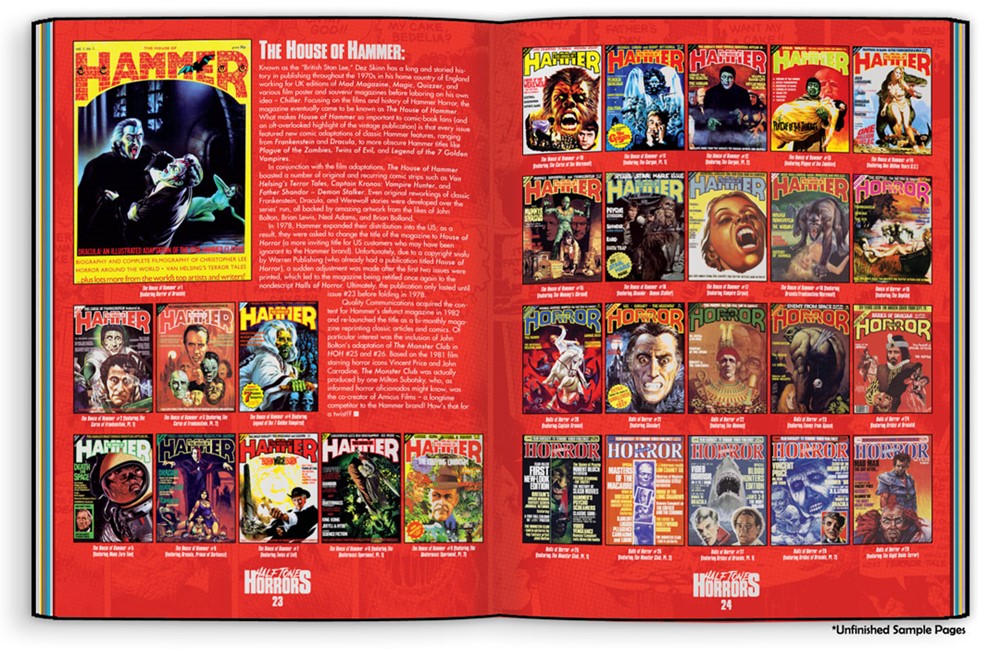 Halftone Horrors will also dig deep to uncover comics most horror fans may not have known to exist (Freaks, Love at First Bite, Burial of the Rats, Duel, White Zombie). The book will include a visual guide to the medium by presenting a history and guide for every issue published – including variants, one-shots, promotional comics, ashcans, and more. 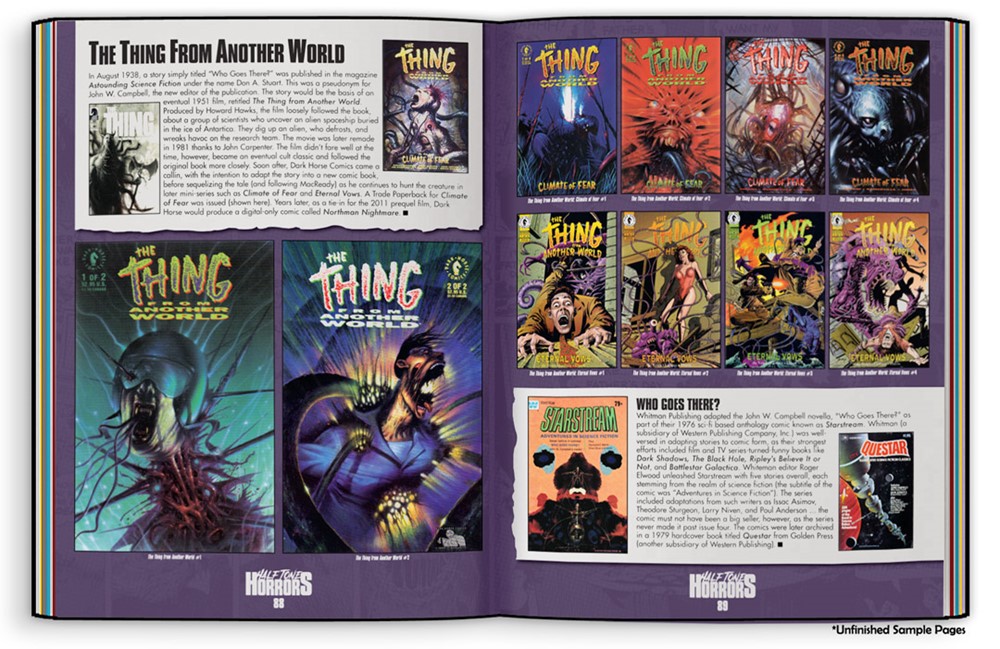 The official Kickstarter Campaign for Halftone Horrors launches on November 16th and will last 30 days. The book will retail for $35 (plus shipping) and includes a wide assortment of add-on items to bolster campaign funds and provide HorrorHound, and horror comics fans, some fun incentives for helping fund this project. 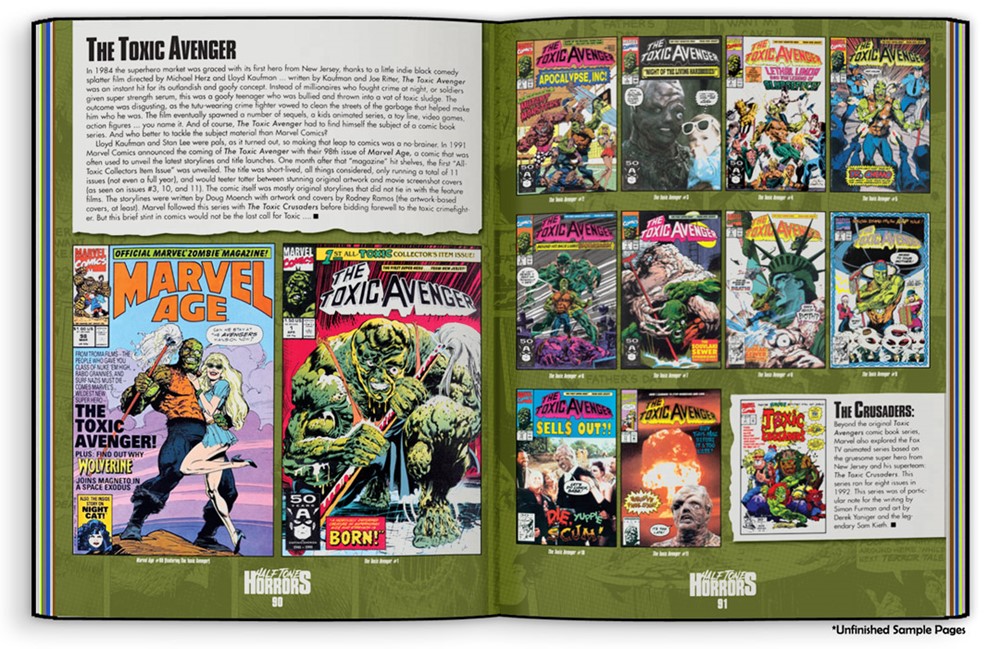 Fans of both horror movies and comic books should be urged to visit www.HalftoneHorrors.com, where full campaign updates will be posted as launch day draws closer. As part of the Kickstarter launch, we will be offering an early bird discount to 100 backers who will have the opportunity to pre-order the book at a discounted rate. HorrorHound has designed many exciting pledge levels for the Kickstarter campaign to add various incentives for helping HorrorHound reach its minimum publishing goal of $25,000. Pledge levels will grant backers the opportunity to purchase items such as stickers, pins, T-shirts, digital copies of the book – plus other add-ons like a subscription to HorrorHound Magazine or distribution partnership opportunities retailers (buying larger volumes of books at wholesale costs). Beyond incentives, several fun Stretch Goals will also be offered if and as we reach additional financial goals – to encourage fans to continue sharing the campaign's link and word. As if all the incentives and pledge level details weren't enough – the Official Kickstarter for Halftone Horrors will also include a HUGE new product that HorrorHound fans have been begging for - the first official comic book release of HorrorHound Publishing! This long-demanded comic will star the HorrorHound mascot character that has adorned thousands of T-shirts (and even received his own action figure). The one-shot comic will be based on story elements created by Jeff Rebner, Aaron Crowell, Jeremy Sheldon, and Nathan Hanneman. Fans will have the opportunity to purchase limited-edition covers, sketch covers, and even a chance to be drawn into the comic itself. To follow Halftone Horrors online, please bookmark www.HalftoneHorrors.com or sign up for notifications of the Kickstarter launch at https://www.kickstarter.com/projects/halftonehorrors/halftonehorrors. To follow HorrorHound online, please use the following: via Facebook, please follow us at www.facebook.com/horrorhound. Via Twitter, please follow @horrorhound or visit www.twitter.com/horrorhound. Via Instagram, please follow @horrorhound, or visit www.instagram.com/horrorhound. And don't forget to like and follow up on YouTube by visiting www.YouTube.com/HorrorHoundTV. 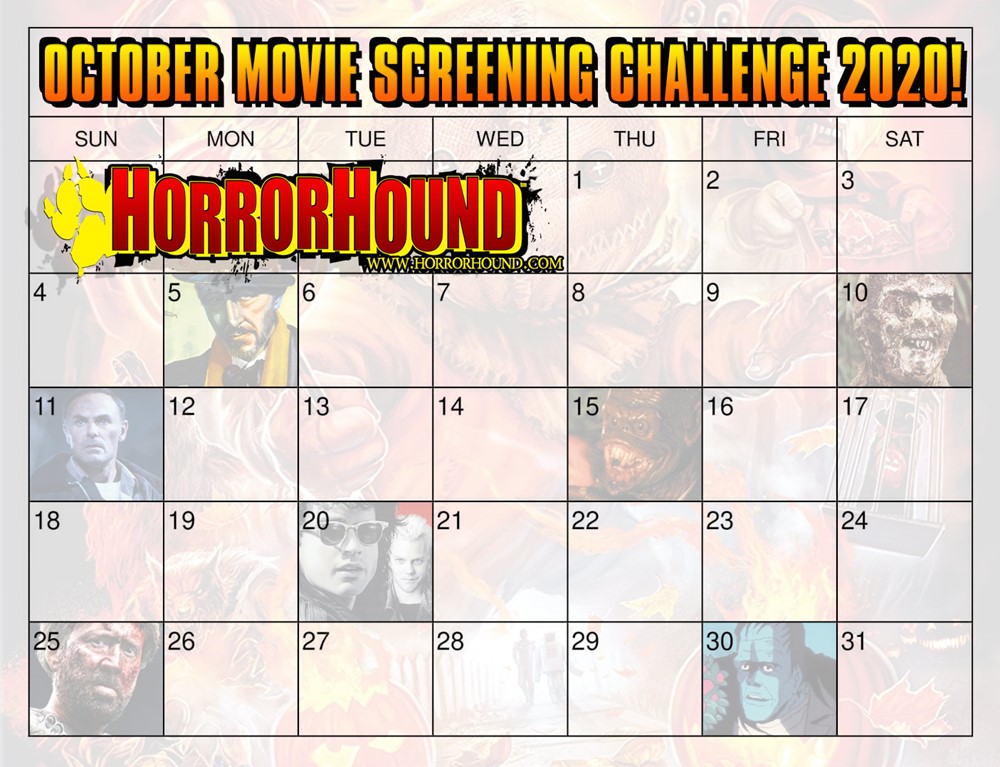