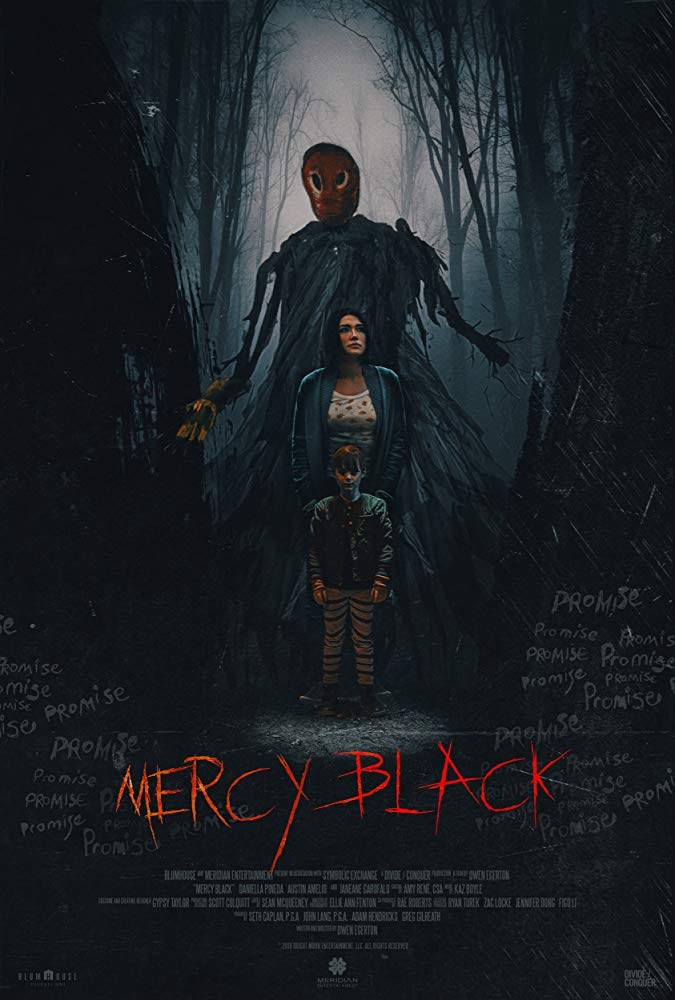 Mercy Black is now available on Netflix! Written and directed by Owen Egerton (Blood Fest), Mercy Black tells the story of Marina (Daniella Pineda - Jurassic World: Fallen Kingdom, The Vampire Diaries) who, as a small child, committed a heinous, violent act against another child. Having spent 15 years in an institution under the care of Dr. Ward (Janeane Garofalo - Mystery Men, 24), she is now ready to re-enter the world. However, the evil that affected her as a child has not let her go. Living with her sister, Alice (Elle LaMont - Alita: Battle Angel, From Dusk Til Dawn: The Series) and her nephew, Bryce (Miles Emmons), things seem fine ... until Alice's boyfriend, Will (Austin Amelio - The Walking Dead, Fear of the Walking Dead) starts climbing inside her head, opening doors long-since closed. An old evil slowly begins to fill Marina's life ... and is now after her family. Marina has to dig up the past and come face to face with her fears and what she actually believes if she has any hope of saving herself and her family from Mercy Black. 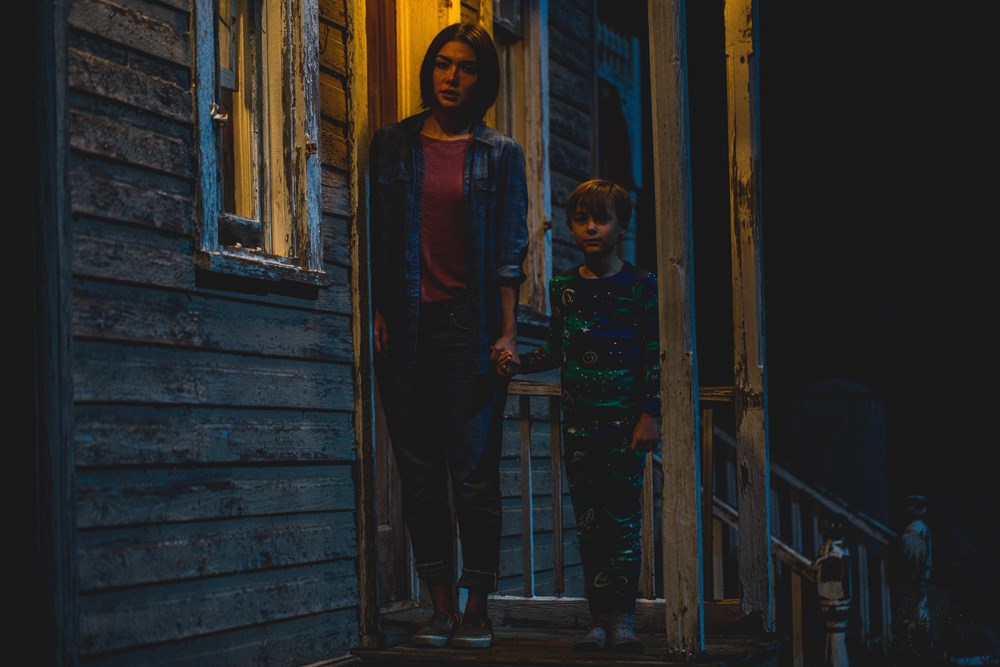 Owen made a big splash in 2018 with Blood Fest (writer/director/actor), which has been one of the best screenings we've ever had as part of the HorrorHound Film Fest. But, do not make the mistake by thinking, "I've seen Blood Fest, I know what Egerton's wheelhouse is all about." Owen makes a complete departure from light-hearted, parody-gore. Mercy Black is a deep story of torment, guilt, psychosis, and family ties. 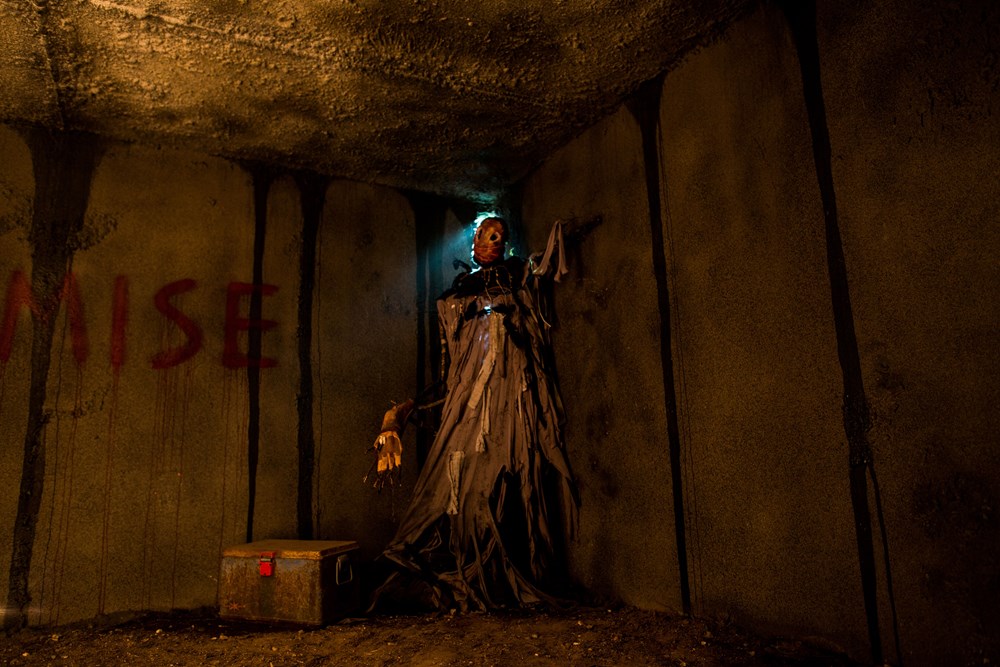 Owen told HorrorHound, "Mercy Black is about the power of belief. Religion, media, etc. ... what you choose to believe can manifest itself to reality." Mercy Black is not meant to support a religious belief. Is God real? It's not trying to answer that question. But, when someone blows up a crowded restaurant in the name of religion ... THAT is real. This is where Mercy Black draws it's inspiration. Can the intangible by manifested through acts unconscionable violence? 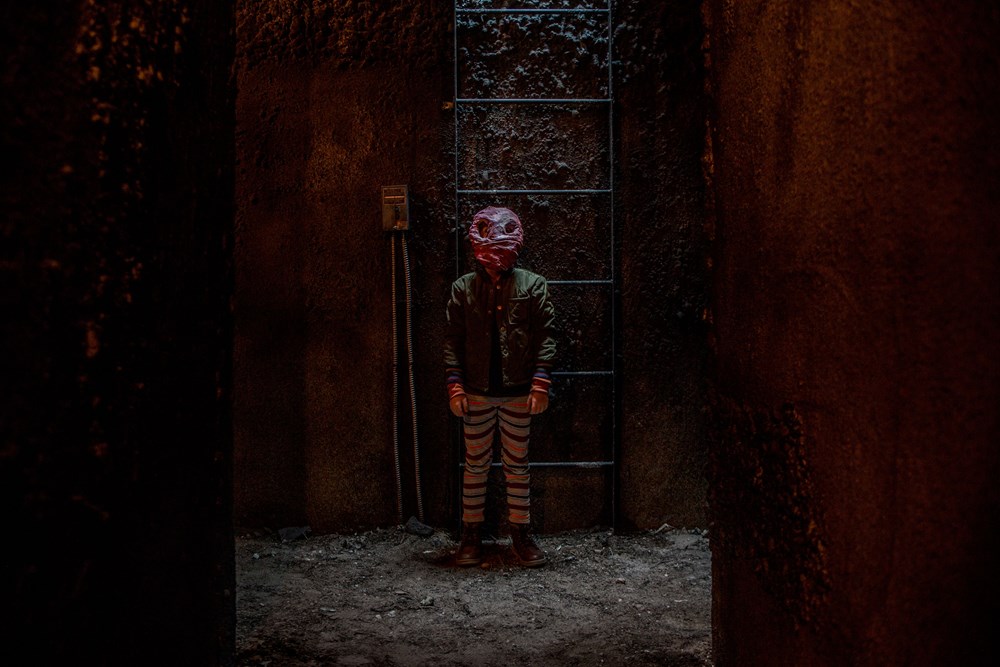 Mercy Black is now available on Netflix from Blumhouse/Universal!