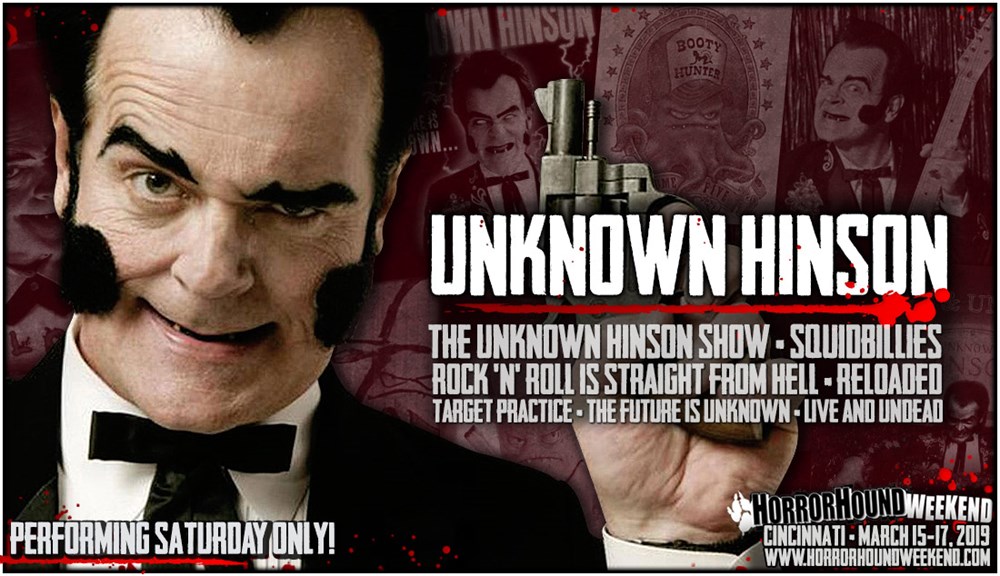 There is so much going on during the day at HorrorHound Weekend: Cincinnati, but let's not forget about all the fun there is to be had after dark!

As we are getting closer to HorrorHound Weekend: Cincinnati, we wanted to take a moment to post a rundown of the exciting events happening on Friday and Saturday nights - which includes an Evening with Jake the Snake Roberts, performances by The CryptKeeper Five and Unknown Hinson, the annual Horrors of Cosplay Costume Contest, and BlackStar Burlesque Presents - Gorelesque: A Show of Horrors!

And for the little HorrorHounds, information on the Kids Costume Contest being held on Saturday afternoon is below as well.

THE DIRTY DETAIL TOUR PRESENTS AN INTIMATE EVENING WITH JAKE THE SNAKE ROBERTS!

On Friday evening, Jake the Snake Roberts will take the stage at 10:15PM for a special live event at the Sharonville Convention Center. This will be a limited seating engagement in the Q&A/Panel Ballroom. HHW VIP, Platinum Pass holders have guaranteed admission, and all other seating will be available to the first arrivals till capacity is met.

Saturday night's after-hours event will feature our HorrorHound: Night Terrors Costume Ball! Starting at 8PM, we will open the doors to the Grand Ballroom at the Ramada Plaza for an evening of entertainment with Emcees Mister Hamilton and Woody, including music by DJ Joel Robinson and performances by The CryptKeeper Five and Unknown Hinson as well as the annual Horrors of Cosplay Costume Contest hosted by Lady Glamorstein. Ending the evening will be BlackStar Burlesque Presents - Gorelesque: A Show of Horrors!

Costumes are not mandatory, though we do encourage all ball-goers to come dressed up in their horrific finest! The Ball will go on well past midnight!

As always, admission to the Saturday night's after-hours event is free to all HHW VIP, Platinum, and Weekend Pass holders. Also, the event is open to all ages. However, we strongly suggest that parents put the young HorrorHounds to bed before midnight as the show will be adult themed after the witching hour as the Gorelesque show begins!

The Horrors of Cosplay Costume Contest will be part of the HorrorHound: Night Terrors Costume Ball festivities! Starting at 8PM on Saturday, we will have a photo-op station set up at the back of the Grand Ballroom, where costumed contestants will take a professional photo for HorrorHound Magazine with our event staff, receive a contestant number, and will be judged by a small group of selected professionals. Photos and judging will take place between 8PM and 10PM.

After entering the contest - we ask that contestants enjoy the evening's entertainment, and show off your costumes until it's time for the winners to be announced! At 11:30PM, the finalists of the costume contest will be called to the stage by number, and the winners will be announced. Prizes will be awarded for best ORIGINAL costume design - best MOVIE-BASED costume design - and best OVERLALL!

A special KIDS ONLY costume contest will be held on Saturday afternoon at 5PM at the Sharonville Convention Center in the Q&A/Panel Ballroom. This is for children 14 and under only. Please come out and support this awesome event! Registration will begin at 3:15PM. Contestant must be present at 4:30PM to line up outside the Q&A/Panel Ballroom. *Parent or guardian must be present for all children entering the contest.

We look forward to seeing everyone this March 15-17 2019, at HorrorHound Weekend: Cincinnati! 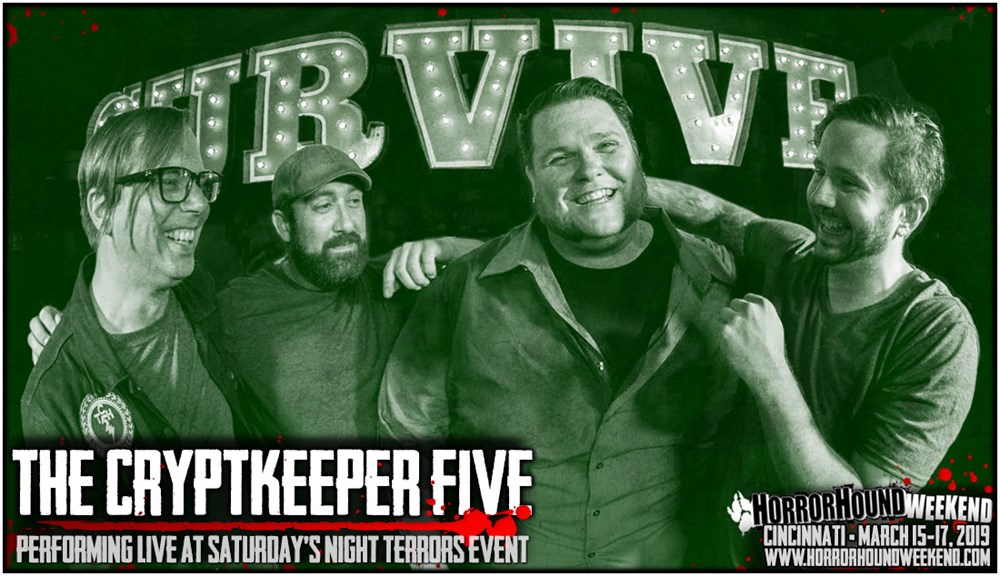 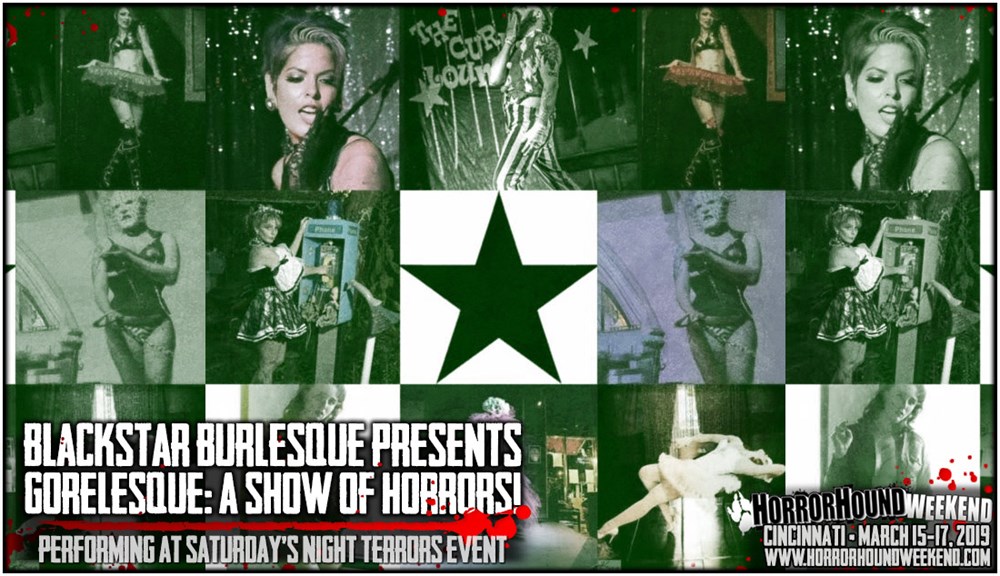 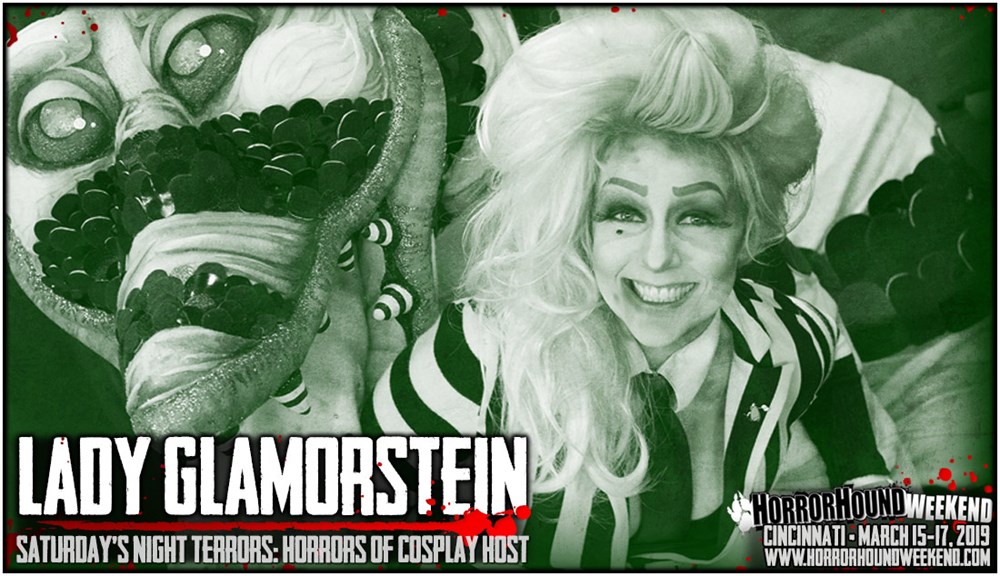 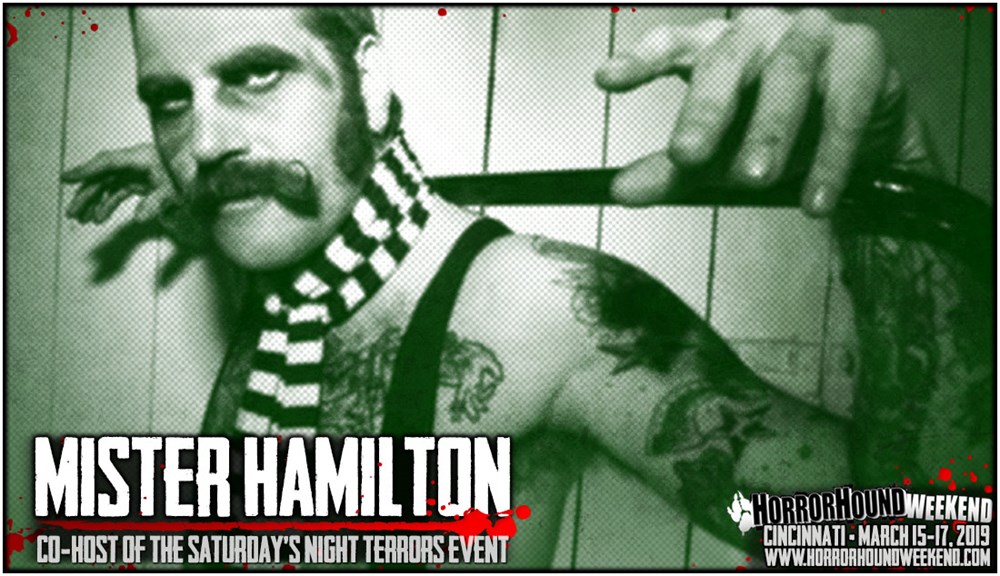 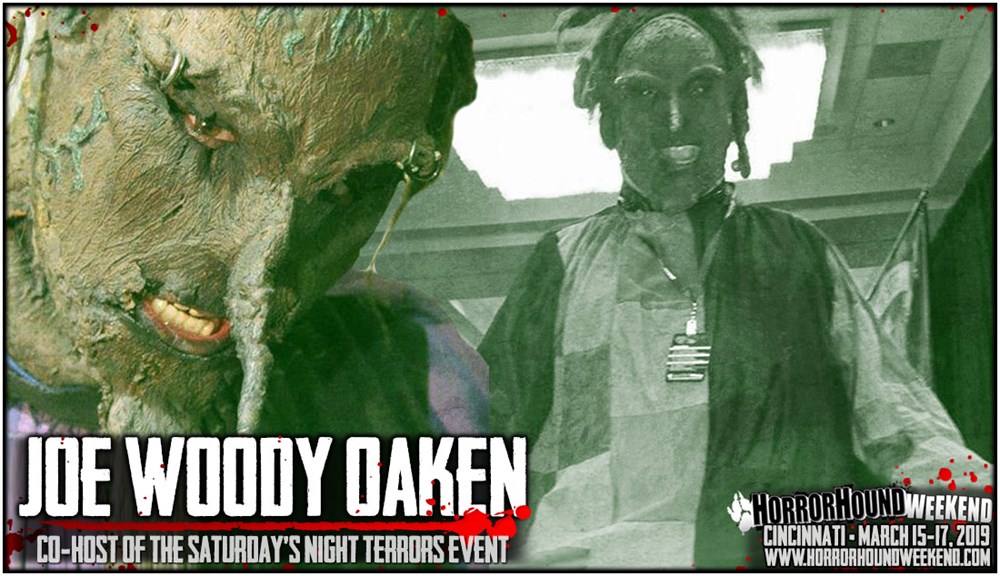 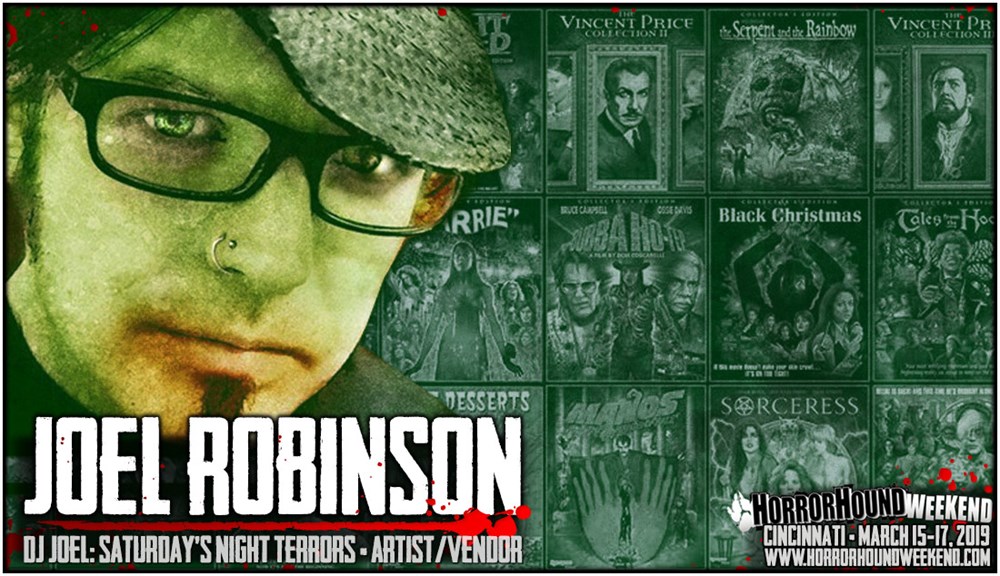