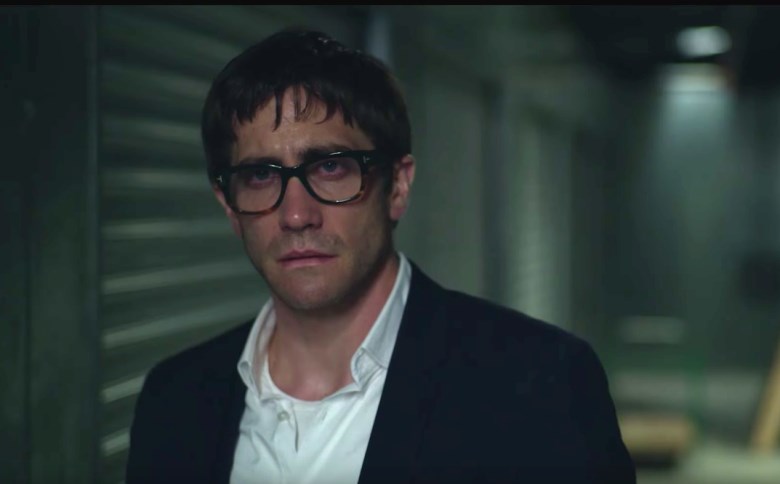 Netflix has unveiled the trailer for the upcoming horror film, Velvet Buzzsaw, directed by Dan Gilroy (the writer/director of 2014's Nightcrawler). Re-teaming up with star Jake Gyllenhaal and Rene Russo, Dan Gilroy's latest film delves into the twisted art world, and based on the latest trailer reveal – it's going to be quite a thrill! The story revolves around an art dealer and a series of found paintings that may be ... cursed? Joining Gyllenhaal and Russo are Toni Collette, Zawe Ashton, and John Malkovich. The film is set to premiere at the Sundance Film Festival on January 27th, and will make its streaming premiere on Netflix this upcoming February 1st.