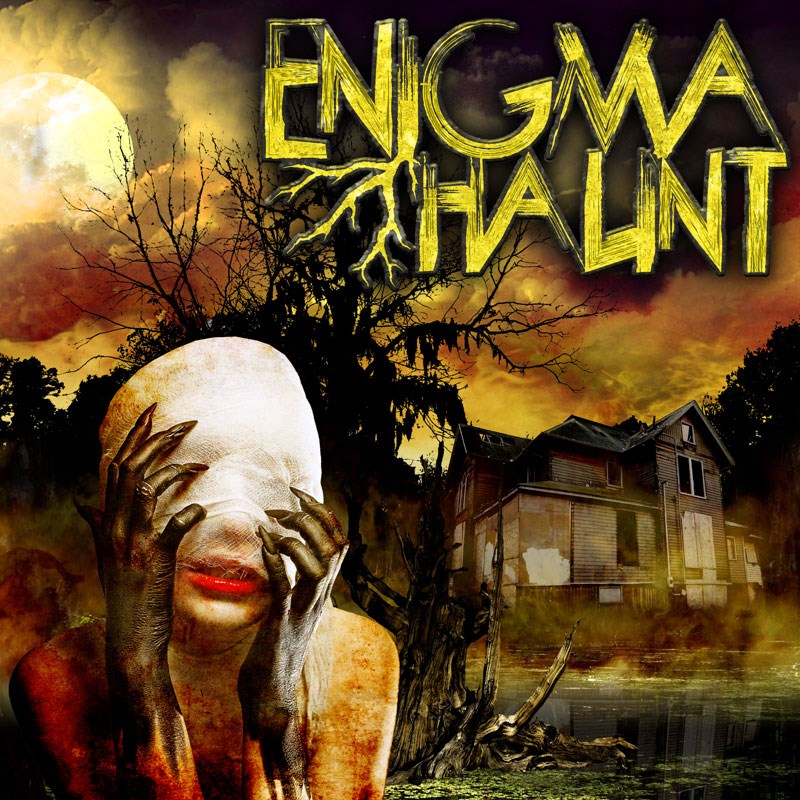 Tis the season to be scary...and in South Florida, there is no competition. With more than 10,000 visitors each year and growing, Enigma Haunt has introduced new attractions, Cursed and Twisted Mayhem along with new demented dimensions in Realms of Terror. New characters, themes and scares await as Enigma Haunt has turned fairytales into living nightmares.

I visited Enigma Haunt recently with my wife as well as Dante and Mortia from Horrifyou. What we experienced was one of the most detailed and well-planned haunt I have ever seen. I spent many years in the haunt industry and have visited haunts all over the US. Enigma is unique in its delivery and cohesiveness. The scare-actors are well-trained. Though each actor gives an individual performance, there are characteristics that are shared by the entire cast. This creates a sense of journey as you pass through the storyline of the haunt. This is supported by highly skilled artists, set designers and (I will add) environmental designers ... nothing is left off the plate - lighting, flooring angles, scents. Enigma Haunt is fully-immersive, weapons-grade horror. 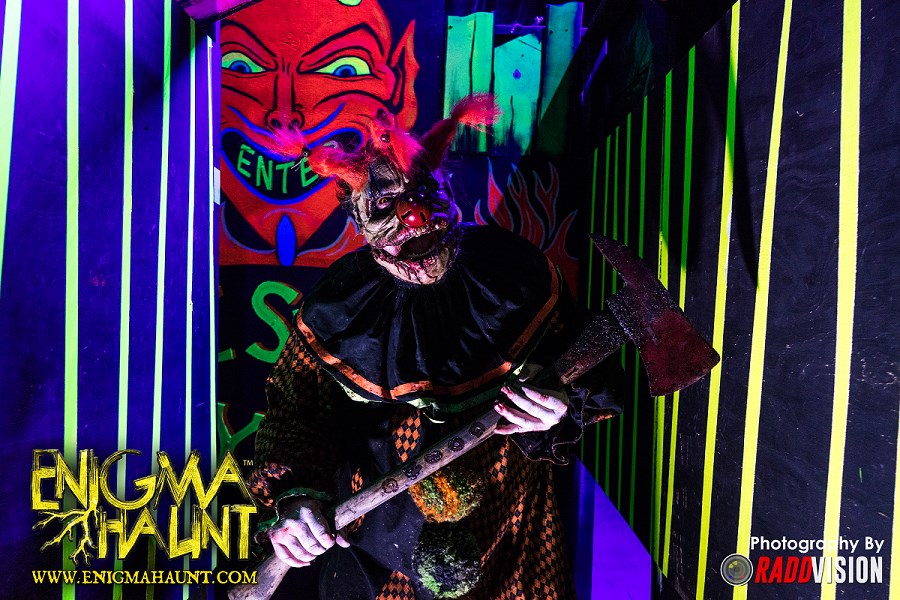 “This season we are excited to introduce enhanced sets with original and frightening new deranged characters and creatures along with more thrills as we dive deeper into phobias and fears, adding elements that everyone can relate to, creating that rush that only a haunt can manifest,” said Karen Groeneveld, owner and co-creatorof Enigma Haunt with her husband Billy. “We are excited to provide the most terrifying and entertaining season yet.” 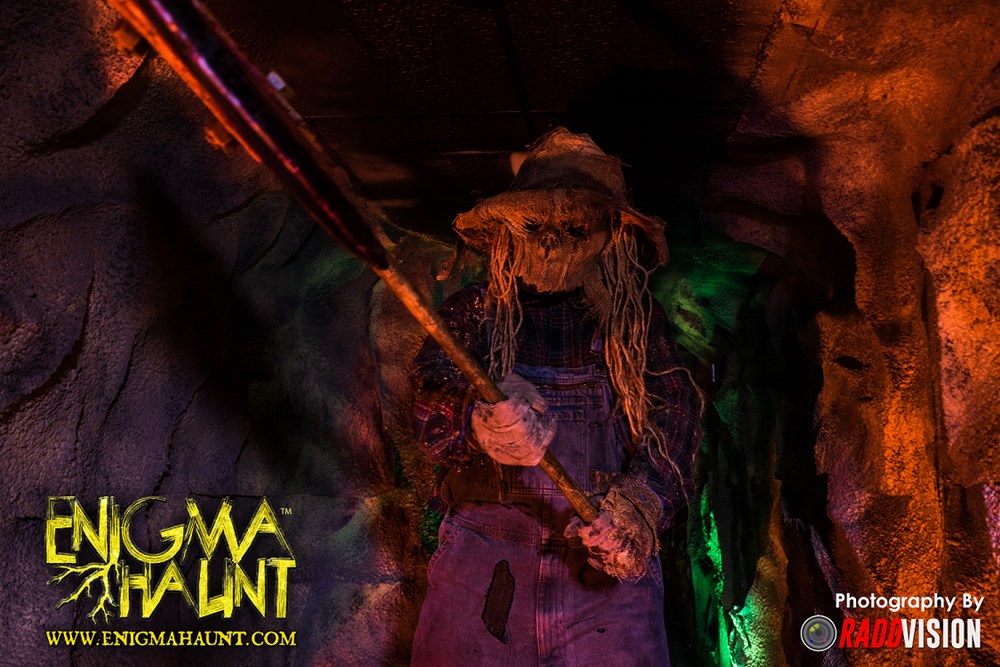 Enigma Haunt is an award winning, family owned and operated haunted attraction that began 19 years ago with a simple set-up just on their front patio to entertain trick-or-treaters on Halloween night. Each year, as the kids got older, the home-haunt grew. In 2012, they converted the home-haunt to a professional, fan-favorite, ultimate haunted attraction it is today. Voted the #1 Must See Haunt in Florida by fans on The Scare Factor. 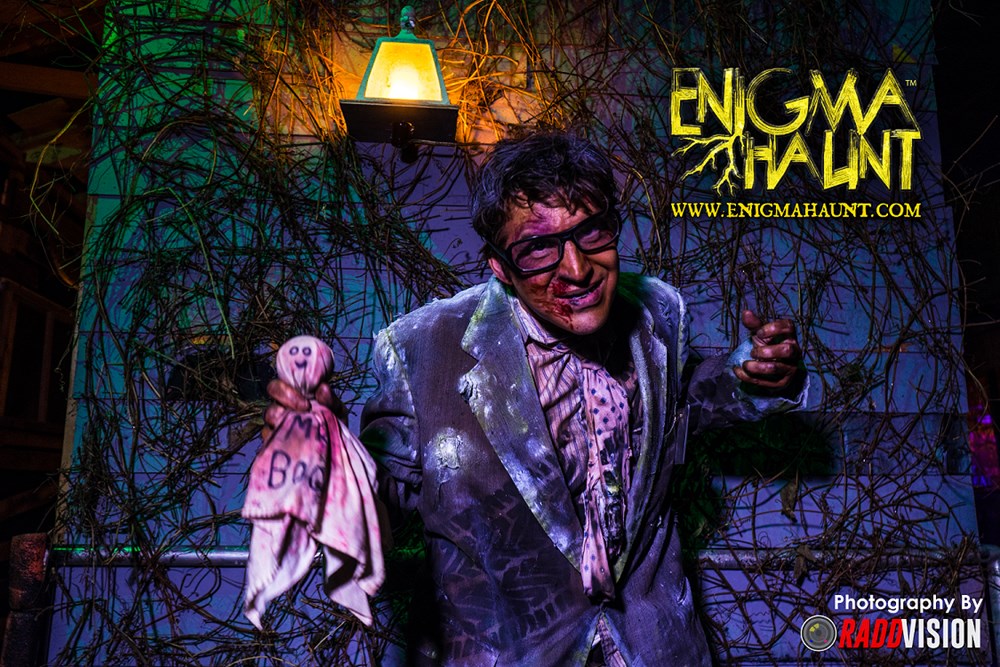 In its 7th season, Enigma Haunt is located at 1751 N. Military Trail in Boca Raton, Florida.