Premiere of The Necromancer

Premiere of The Necromancer 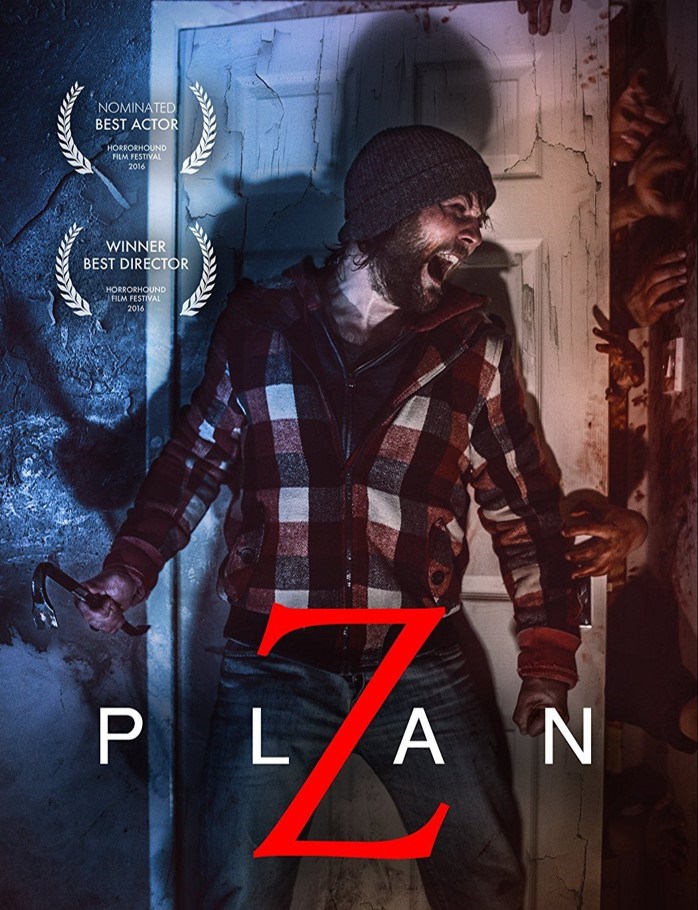 The Necromancer: After a furious and violent battle, Logan and his surviving friends, decide to follow their captain Bernard and escape from the imminent battle at Waterloo. Fearing  Napoleon is about to win, they flee to Germany, before planning to head North to the coast. A short cut through the notorious Black Forest is suggested, but upon arrival and the appearance of an injured soldier, all is not as it seems. The deeper into the forest they go, the further their thoughts wander, until reality and fantasy collide and they meet the evil that waits for them.

Have you ever thought, what might happen if you eat your own words? Words written on rocks? What if the screams of the dead, filled your head? Make your best friend not see another thing? War is a horror that can’t be unseen, it may even break a mans soul. The Necromancer is a dark tale in the vein of Pan’s Labyrinth, set against the backdrop of the Napoleonic War, where danger lurks around every corner.Seduction, betrayal, supernatural forces, and lots and lots of blood ... do not miss the World Premiere of The Necromancer at the HorrorHound Film Fest, August 24 - 26, 2018 in Indianapolis, Indiana, as part of HorrorHound Weekend.

We are also very pleased to announce the premiere of the trailer for Brennan's The Necromancer.