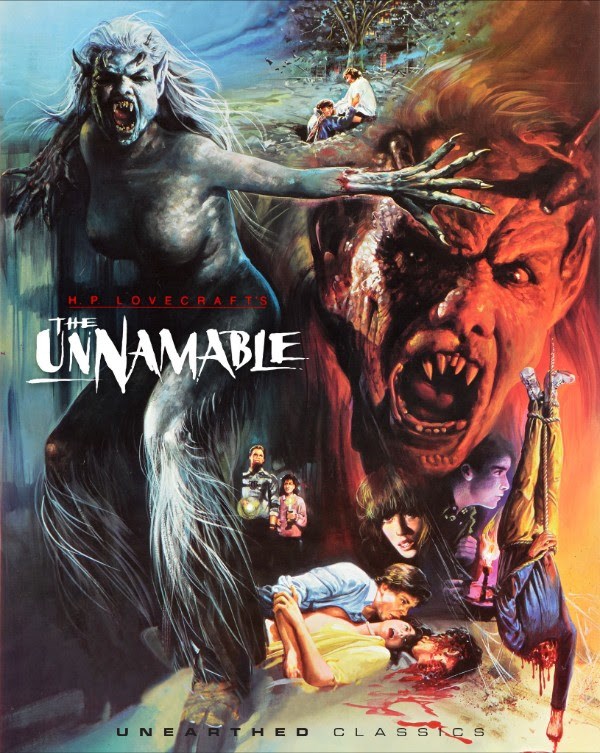 Stephen Biro, CEO of Unearthed Films presents an all-new home video label set to focus on the forgotten gems of yesteryear ... Unearthed Classics! Starting October 9th, Unearthed Classics will release their first Blu-ray and DVD release, ... the 1988 horror film THE UNNAMABLE! Restored in beautiful 4K, color corrected from the original negative, this high-def cult classic will come packed with a number of extra material, including video interview with actors, Charles Klausmeyer and Mark Kinsey Stephenson, as well as additional one-on-one video interviews with actors Eben Ham, Laura Albert, and Mark Parra. An interview with R. Christopher Biggs, special makeup effects artist and makeup artist, Camille Calvet, plus an audio commentary with Charles Klausmeyer, Mark Stephenson, Laura Albert, Eben Ham, Camille Calvet and R. Christopher Biggs. Furthermore, a limited edition to 2,000 units will ship with a slip sleeve cover for the Blu-ray (after that, copies will include the normal cover everyone knows from the '80s). The film is directed by Jean-Paul Ouellette, who also wrote the screenplay based on a story by H.P. Lovecraft.

The Unnamable follows college students from Miskatonic University who retreat to an early 18th-century mansion for a weekend of lust are stalked by a fatalistic female in this horror film taken from a story by H.P. Lovecraft. The demon delights in tearing the limbs off her human victims to carry out a centuries-old family curse. Bloody graphic violence and nudity is combined with some campy comedy. 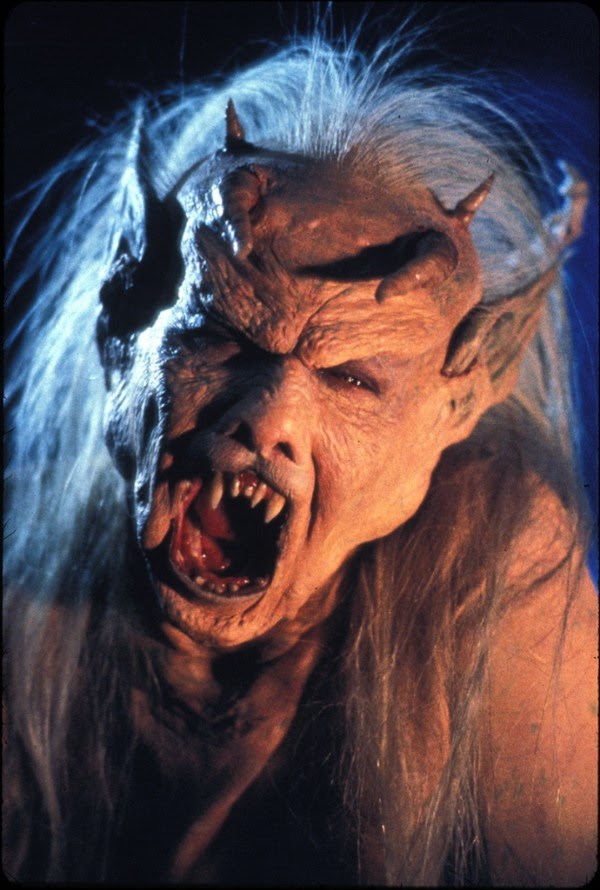