MST3K to Begin Production on Season 12!

MST3K to Begin Production on Season 12! 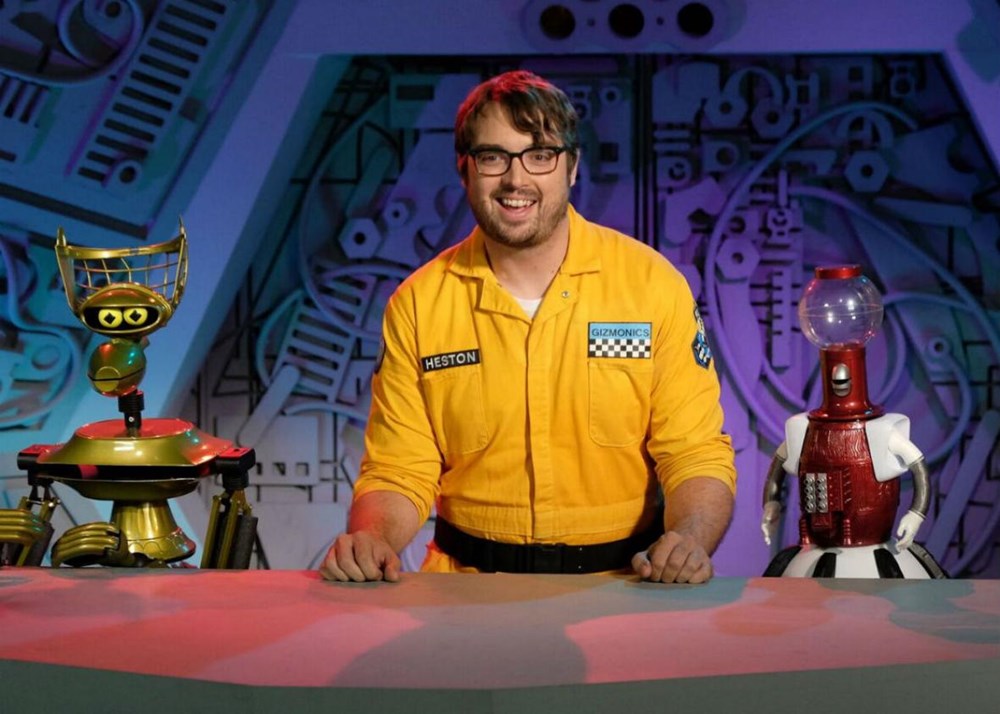 MST3K creator Joel Hodgson announce via the official MST3K Kickstarter page that Jonah Ray and the bots are about to enter the studio to begin working on the 12th season of the cult classic television series Mystery Science Theater 3000. After being brought back, thanks to an insanely-successful Kickstarter campaign in 2016, the new format show premiered on Netflix in 2017 to mostly positive reviews from fans and critics alike. Thankfully, the producers didn't have to resort to crowdfunding to continue the newly relaunched  series. But there is news behind this upcoming season that may upset hardcore fans ... the 12th season will only be six episodes long! Joel spun the news as a positive in his announcement, citing that "by focusing on just six episodes this time around, we're able to get them written, shot and edited a lot faster! That hopefully also means we'll be able to show them to you a lot sooner, so that you don't have to wait as long for your next "fix" of Mystery Science Theater." ... reasonable. If smaller-batch recording results in quicker releases, then I for one say – let's give it a shot! Joel also went on to warn of slight formatting changes to the episodes, in order to play off the notion of binge-watching culture. It will be interesting to see what this new concept looks like. No news on when the new season may air, but let's hope it will make it to our Netflix accounts before year-end. Season 11 and a cluster of classic episodes of MST3K can be viewed right now on Netflix.