The Cured - from IFC Films

The Cured - from IFC Films 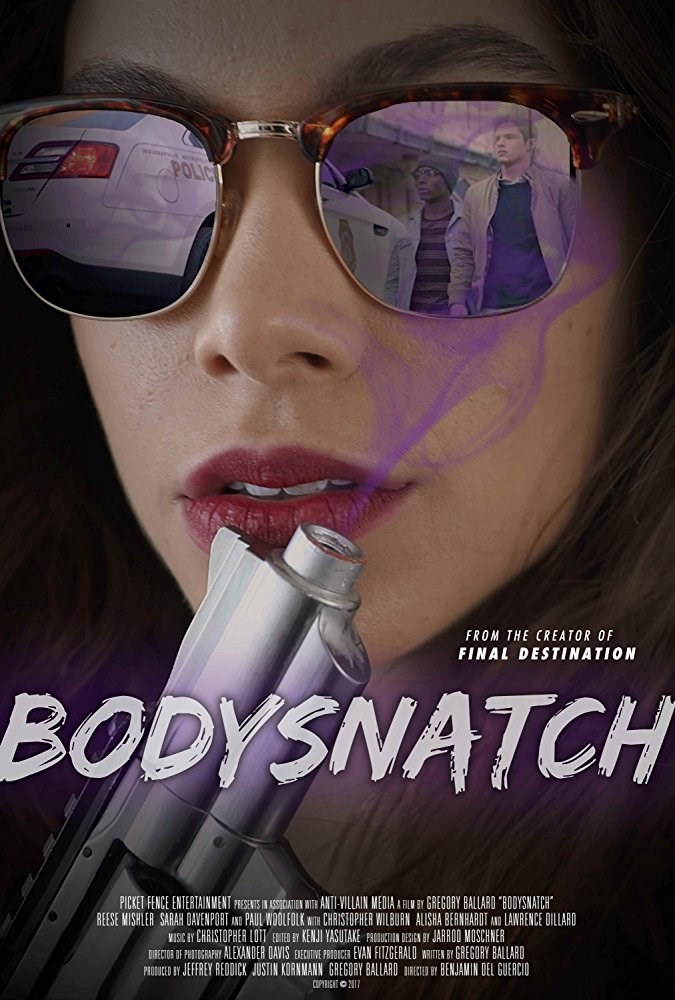 Pandemic.  Maize virus. The infected become violent – murderous. The uninfected must flee the cities, living in secluded clusters. After about two years, a cure is found. The infected are corralled by the military. The cure is administered; but, some do not respond to the medication.  They are caged and monitored.  Those who do respond are rehabilitated and introduced back into society. The virus may be in remission; but, the hell is not over for the cured.  HorrorHound caught up with writer/director David Freyne to chat about zombies, shooting in Ireland, and to provide some insight into his first feature film, THE CURED.

David Freyne: I started writing the script for THE CURED in 2011. We developed a short film in the process to show the premise of the story and to demonstrate my directing. The short was titled THE FIRST WAVE. This really helped in getting the feature made.

THE CURED tells the story of Senan (Sam Kelley [Anthropoid, In the Heart of the Sea]) a young man released back into society
after being cured and rehabilitated.  He is invited to stay in the home of his sister-in-law, Abbie (Ellen Paige [Hard Candy, Inception]), and her son/Senan’s nephew Cillian (Oscar Nolan).

DF: We were so lucky to get Ellen Paige. When you do your first feature you never dream that you will get a cast like this. She brings SO MUCH to every performance. We finally got her the script and she loved it! I had always seen her, specifically in this role, because of her talent, but also because she is American. Part of the inspiration for this film is the ever-growing refugee crisis around the world.  In the film, those who are cured are treated like refugees, of sorts.  I wanted Abbie's character to have a bit of that, too ... marooned on an island and not being able to go home because her son was born in Ireland. 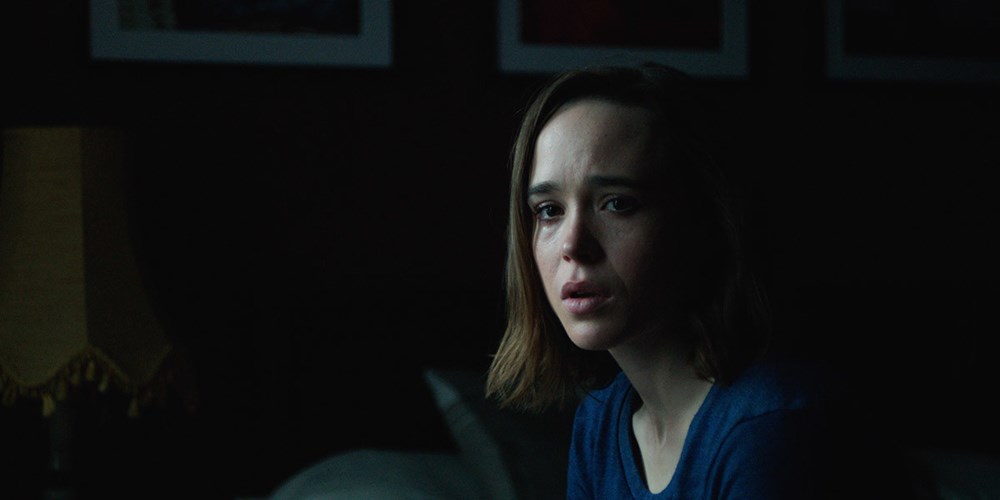 Ellen Paige in THE CURED.

Life for the cured is less than pleasant. Those who cannot find sponsors are forced to live in slums. Many want them
destroyed, fearing the virus will infect them again. Prejudism exists within the army as well. As the ones tasked with overseeing the cured, many military leaders use the power of their position to sadistically control. And, to top it off, the cured remember everything – every attack, every killing, everything they did when they were infected. Senan’s friend Conor
(Tom Vaughan-Lawlor [The Infiltrator, Love/Hate]) rises as the leader of the oppressed cured; striking back at the corruption that is abusing the once-infected.

DF: Sam and Tom are probably two of the best actors in Ireland. It was a dream to have them play the characters. But, more than that, the chemistry everyone displayed was amazing!

Sam Kelley and Tom Vaugh-Lawlor in THE CURED

All Sesan wants is to protect his family; but, can his past stay buried? All Conor wants is to stop the oppression; but, are his motives entirely altruistic? THE CURED is a film about family loyalty – blood family vs “blood” family.

DF: My inspiration most definitely includes Romero and films like 28 Days Later.  But, I also drew a lot from films like Animal Kingdom and Bergman's Persona.  Though these are not horror, they deal with people facing trauma and messed relationships. Ultimately, that's what THE CURED is about - this man trying to deal with his past and trying to break a bond with this person who has an odd control over him.

Shot and set entirely in Ireland, THE CURED takes place among a backdrop wearied with a past of violence.  It is almost as if the buildings themselves grown. This atmosphere sets the tone and pallet of the film.  Muted colors and narrow hallways help establish a feeling of guttural unease that permeates the story. Brilliant performances from Kelley, Paige, and Vaughan-Laylor establish a triangle of betrayal, desire, and devotion.  THE CURED has the gritty, humid, authentic feel of films like 28 Days Later. (In fact, THE CURED would make a much better sequel than “28 Weeks”...humble opinion.)

DF: The urban landscape was crucial.  After the recession and protests, there was a lot of boarded-up buildings and dilapidation. This general anger in Ireland fed into the writing process.

Being healed from an apocalyptic virus is not always salvation – just ask THE CURED, available in limited theaters and On Demand beginning February 23, 2018 from IFC Films.