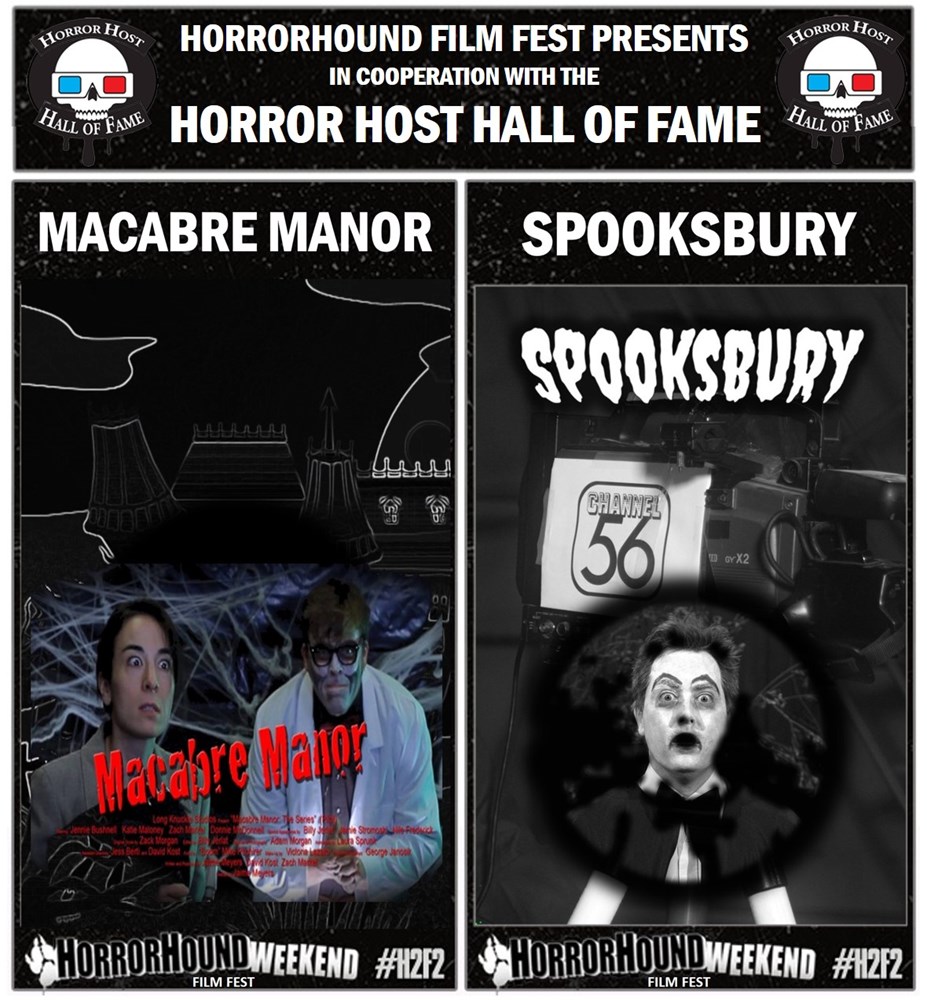 From the depths of Pittsburgh's Channel 9 WHLP's Studio B, it's Macabre Manor! Macabremites unite every Friday night to watch the most frightening, bone chilling, creature features! Hosted by the legend himself Dr. Macabre! Macabre Manor is the potential web series from Long Knuckle Studios. It is the behind the scenes story of a late night, horror variety show.

An awkward ghoul makes his television debut as he attempts to host his own late-night creature feature program from the basement of a local TV station. Filmmaker Jon Tewksbury says, "We set out to make the most awkward film we possibly could ... We also wanted to make a comedy about a real life ghoul who desperately wants his own children's television series, even though he has never met any children, doesn't know what a television is, and is afraid of cameras. You know, everything that makes a great TV host!"