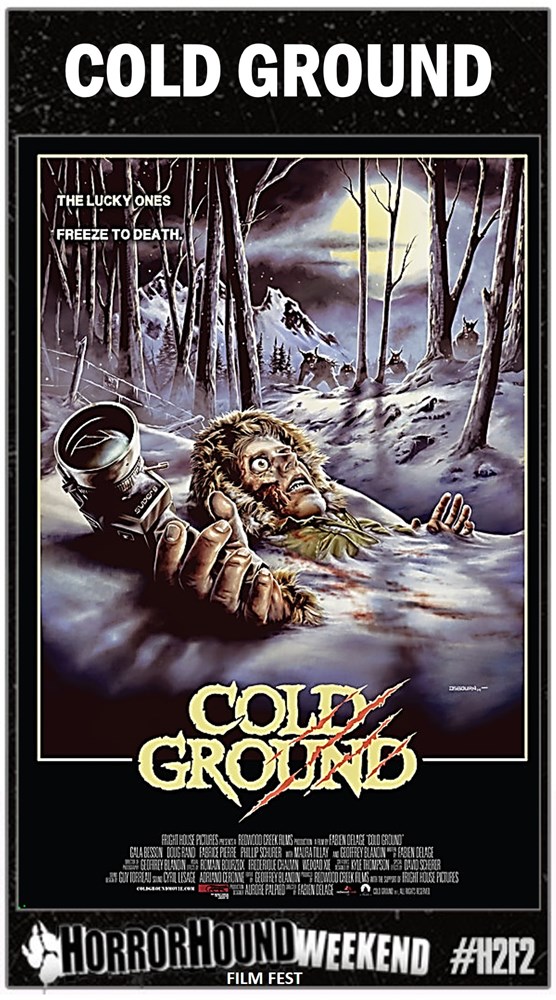 The HorrorHound Film Fest (#h2f2) is very excited to announce the screening of the atmospheric French horror film Cold Ground, by Fabien Delage.

1976: Two young journalists leave for the French-Swiss border to investigate a strange case of cattle mutilations and record testimonies for a TV channel. Yet, once they get there, the scientific team they were supposed to meet has gone missing.

A found-footage style film, Cold Ground does an amazing job of truly putting the viewer in the story. It's freezing and people are scared ... and you will feel it.  You'll swear you need a jacket ... but your trembling is not from the perceived cold.

The HorrorHound Film Fest is March 23-25, 2018 in Cincinnati, Ohio, as part of HorrorHound Weekend.