The HorrorHound Film Fest (#H2F2) is excited to announce the screening of John Law's THE HATRED.  An orphaned young girl conjures an executed soldier back from the dead, and together they deliver hell in the Blackfoot territory of the late 1800’s. 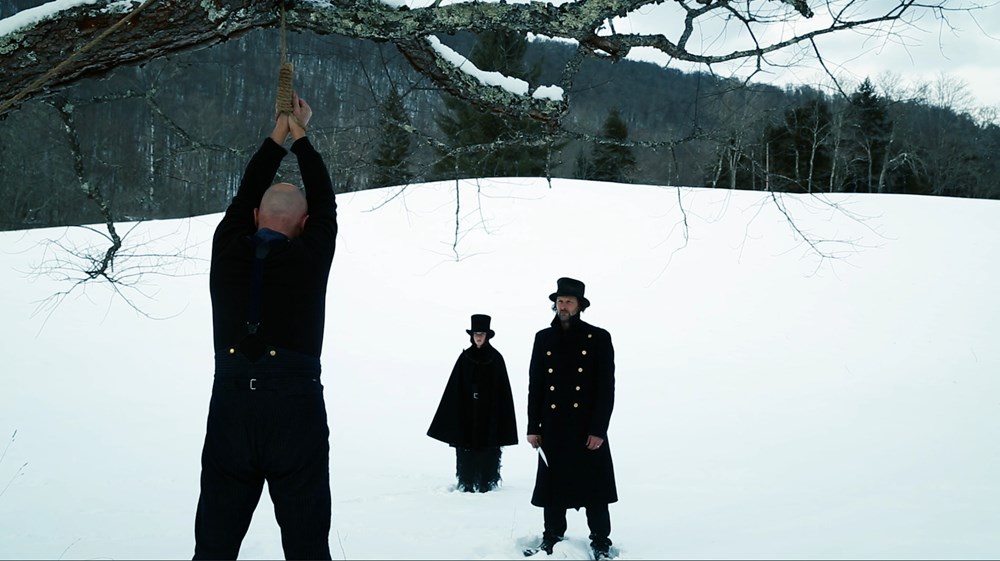 THE HATRED is stark and haunting. It creates a sense of abandonment and isolation that it unsettling. Just when the audience is completely un-nerved, the story delivers wrath and vengeance in a mix of blood and snow.  As the film's tagline indicates ... "where there is no God, there is the Devil."

The HorrorHound Film Fest is part of HorrorHound Weekend, March 23-25, 2018 in Cincinnati, Ohio.