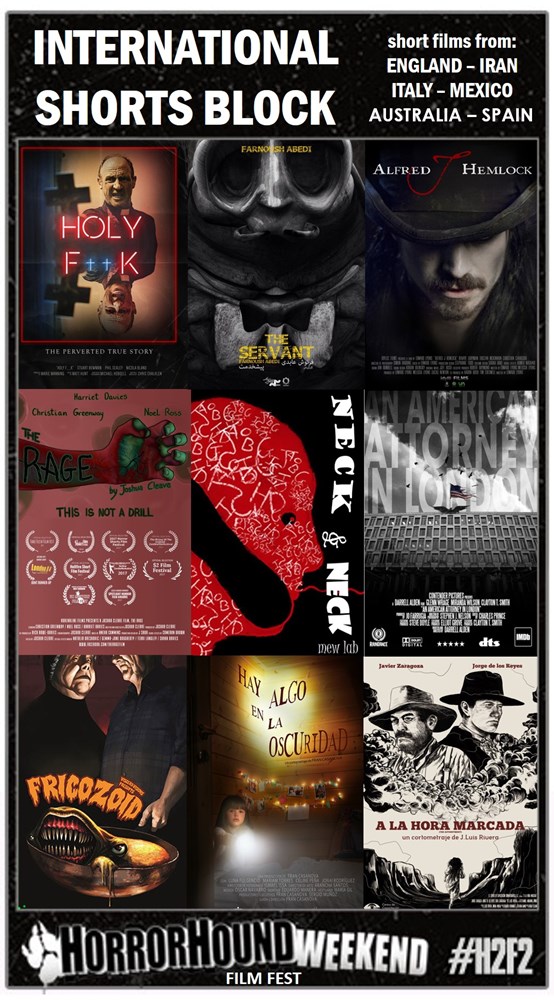 The HorrorHound Film Fest (H2F2) strives to bring the best indie horror from around the world.  We are often inundated with more amazing films than what we know what to do with.  One of the things we can do is package some of these into an amazing screening block of exception titles from far off lands! H2F2 is proud to announce the following titles that will appear as part of an INTERNATIONAL SHORTS BLOCK at its event on March 23-25, 2018 in Cincinnati, Ohio, as part of HorrorHound Weekend. 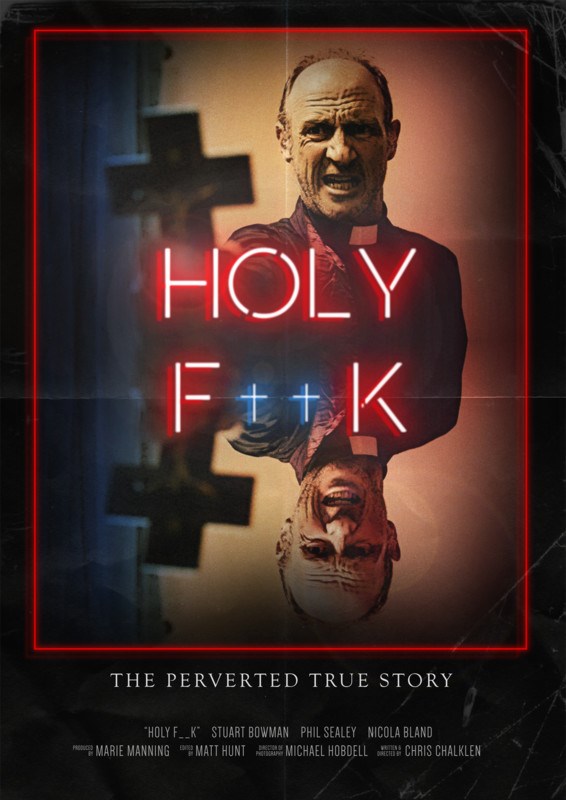 When Emily’s boyfriend abandons her in the night, her only way home is through an alleyway where she is terrorized by the mysterious entity Alfred J Hemlock.

A bio scientist tries to escape an infected lab and save his girlfriend. Shot in first person ... it puts you right there!

In the marital bed the surreal sensuality enveloping Othello and Desdemona is disturbed by a dangling telephone. As the phone pours poison into Othello’s mind he transforms into a different entity with detrimental consequences for Desdemona.

AN AMERICAN ATTORNEY IN LONDON (England)

When a criminal defense attorney visits the US Embassy in London, his appointment with a clinical consular official leads him down a dark and uneasy path to the last place on earth he wants to be. 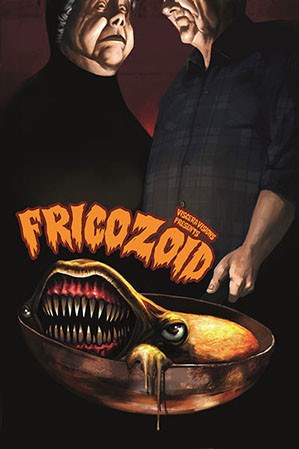 An elderly couple from Friuli, Italy are determined to win first prize in a contest for the preparation of the best frico in the world (a traditional Italian dish). However, their secret ingredient will produce an aggressive and hungry mutation.

SOMETHING IN THE DARKNESS (Spain)

Veronica is a 6 year old girl who is trying to overcome her fear of the dark. Every night, her mom gets her to sleep by reading her favorite story. However, this time something is different…this time there is something in the darkness.

Don Lázaro is a former gunslinger that has left behind his years of violence to care for his granddaughter, Beatriz. The child suffers a terminal disease and doesn’t have much hope to live. Lázaro is visited by a former friend for a dark appointment that will decide Beatriz’ future.