The HorrorHound Film Fest (#H2F2) loves feeding the GoreHounds! That's why we are excited to announce the screening of the music video for the song U.S. Butcher from the Russian Death Metal Band Smothered Bowels, by Russian filmmaker Alexey Smirnov. U.S. Butcher captures the brutal, grotesque essence of American butcher-porn horror films (Texas Chainsaw Massacre, House of 1000 Corpses, etc.).  This music video digs deep and delivers the killer "b"s ... blood, bodies, and boobs! H2F2 has screened some amazing titles from Russian filmmakers over the years. U.S. Butcher takes the cake for sheer brutality. Smirnov ... our GoreHounds hunger for flesh and blood, and you brought the goods ... Спасибо! 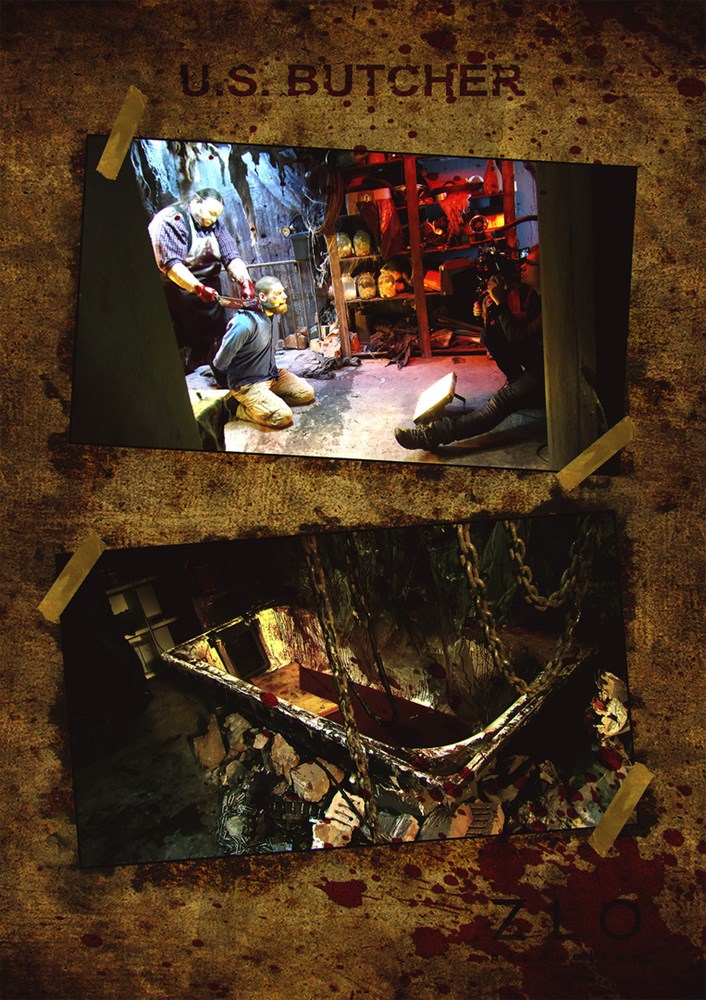 Behind the scenes for U.S. Butcher.

Hope to see you squirming in your seat at the HorrorHound Film Fest, Marsh 23-25, 2018 in Cincinnati, Ohio ... as part of HorrorHound Weekend. The complete line-up and film fest schedule will be announced soon. 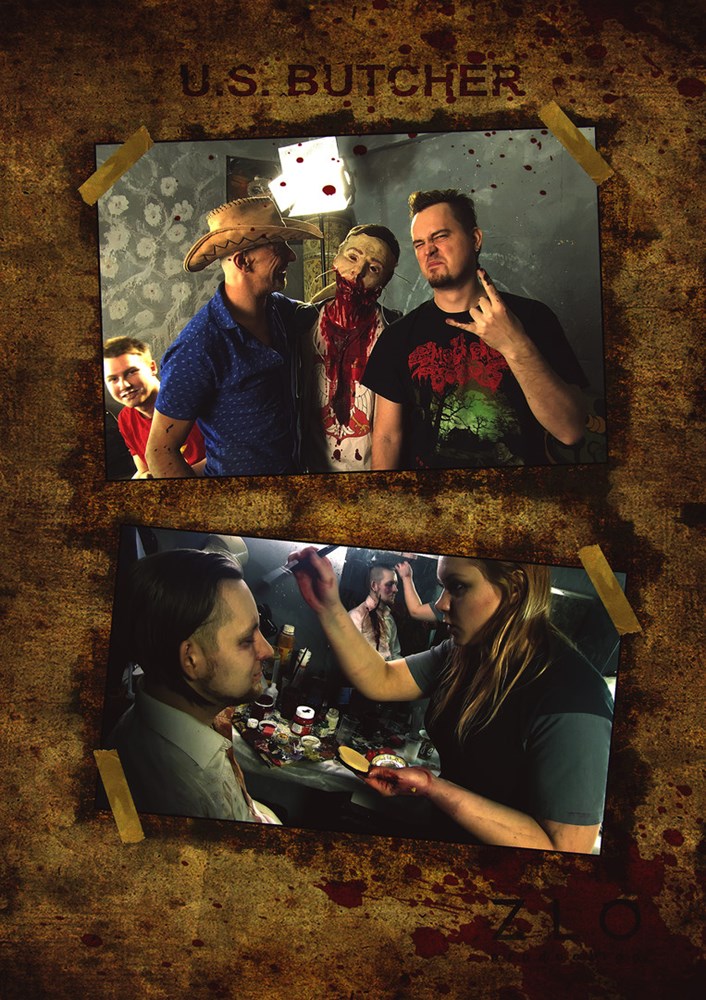