If there are images in this attachment, they will not be displayed.   Download the original attachment

On August 29, 2017 Blue Underground, Inc. will release the 1988 feature Amsterdamned onto Blu-ray in a brand-new 2K restoration from the original Dutch negative, approved by Dick Maas! 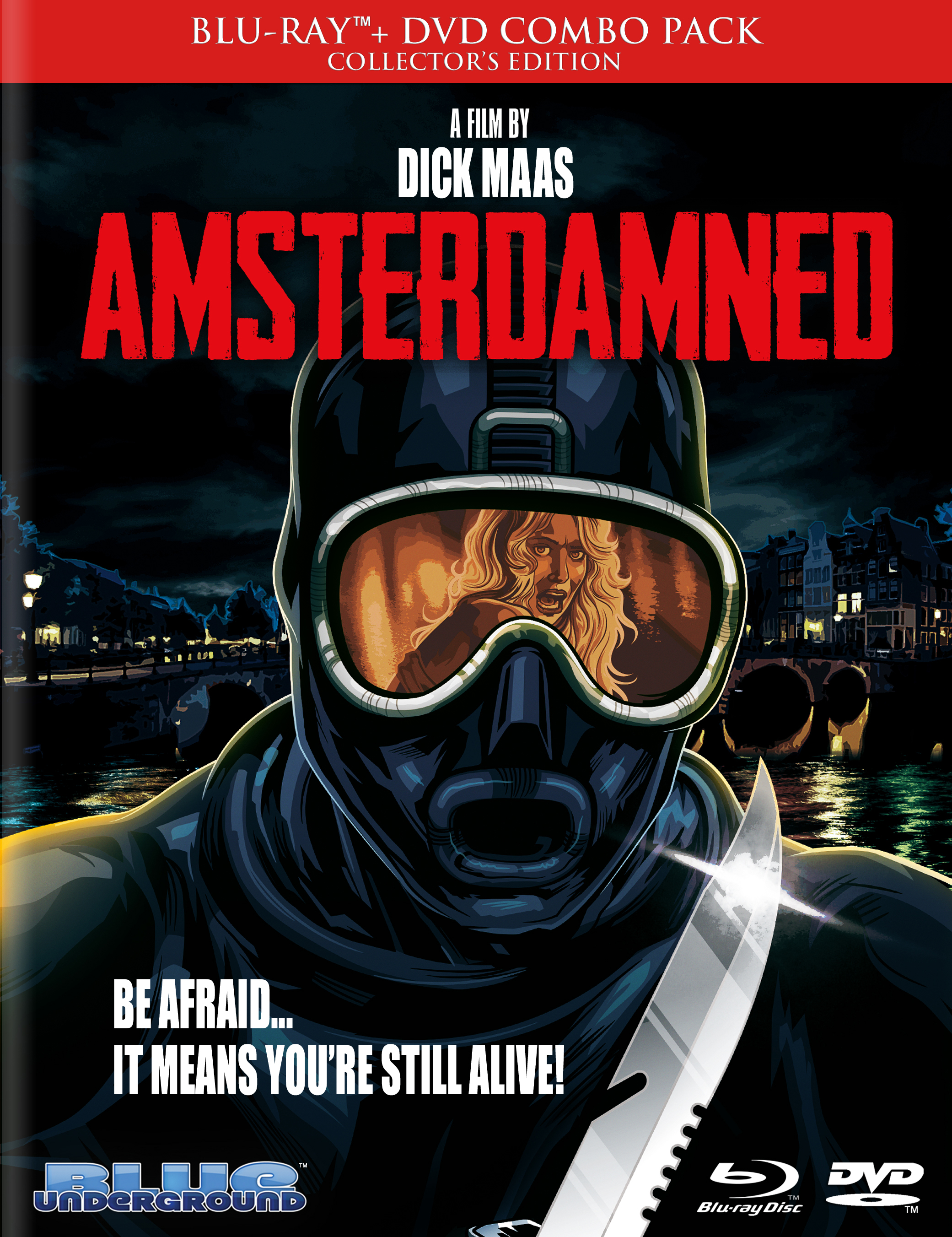 famous canals lurks a murderous predator. Surfacing at night, he kills at random and disappears without a trace. As the bodies begin to pile up and mass hysteria envelopes the city, Detective Eric Visser is assigned to head the investigation. With only the escalating number of victims to go on, Visser pursues his quarry with a vengeance, unaware that his beautiful new girlfriend may be the mysterious killer’s next victim. Huub stapel (The Lift) and Monique van de Ven (Turkish Delight) star in this pulse-pounding thriller written and directed by Dick Maas (Silent Witness), highlighted by an explosive speedboat chase through the city’s narrow canals.

• The Making of Amsterdamned

• Tales From The Canal - Interview with Star Huub stapel