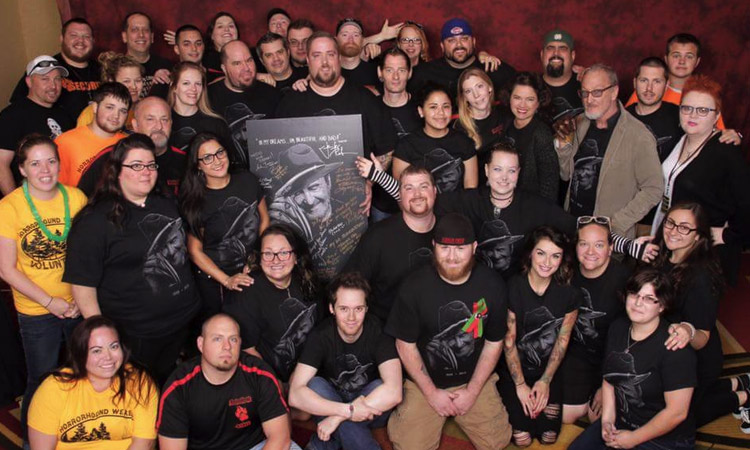 HorrorHound launched in 2005 and quickly grew to become one of the best-selling and most respected magazines covering the horror genre. In 2007 we launched HorrorHound Weekend, an annual convention which is currently held twice a year, in Indianapolis, Indiana and in Cincinnati, Ohio. In 2013 HorrorHound Records was launched; a record label specializing in horror-themed original musical acts that includes Harley Poe, The Big Bad, and more. In 2014 HorrorHound Radio was established, providing bi-weekly podcast content revolving around the world of horror, and featuring the latest HorrorHound news. Near the end of 2015 the first-ever mass-produced “HorrorHound” action figure will be released. And starting in 2016 HorrorHound steps into the world of film distribution, with the new company: HorrorHound Features. Proving thatafter a decade in the industry,. 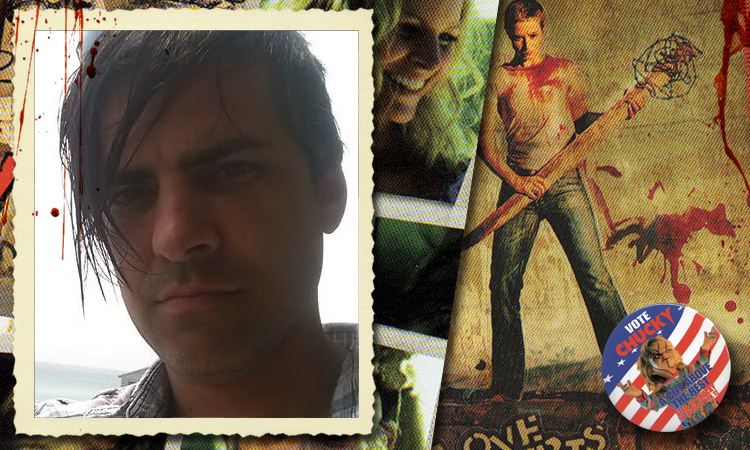 Normally behind the scenes handling processes required to run all lines of business. 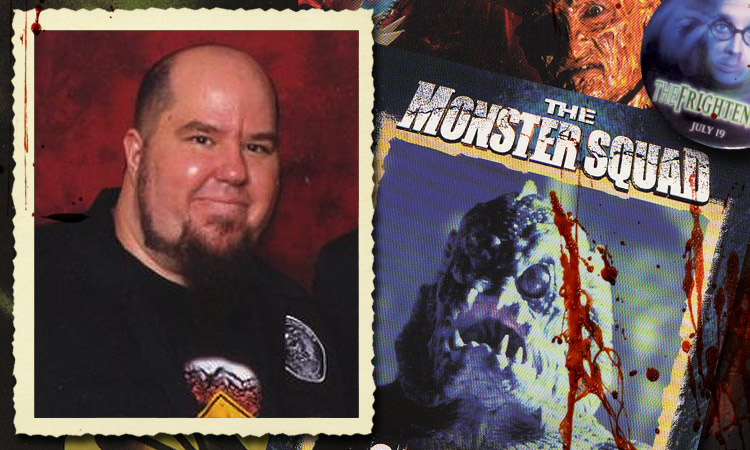 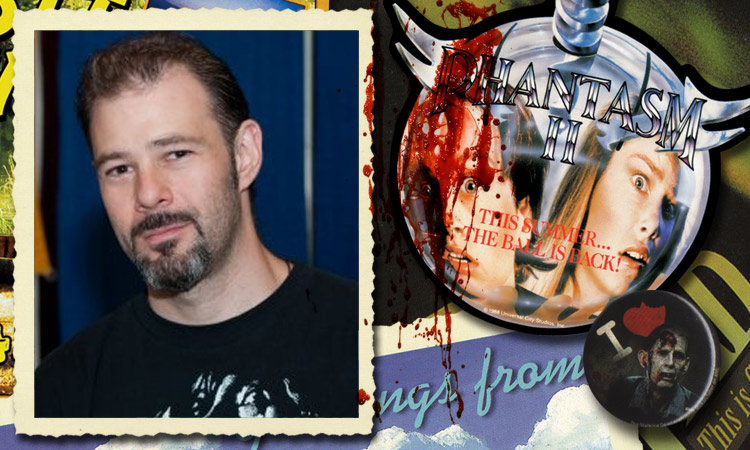 Works directly with Editor developing all content for Magazine. 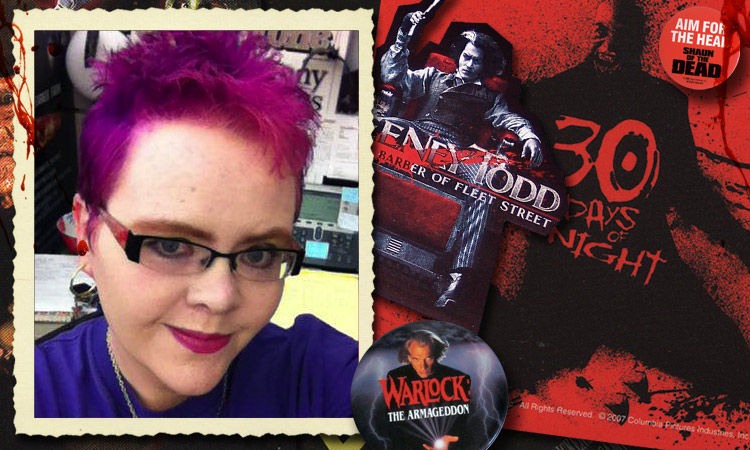 Specializes in HorrorHound's guest relations for interviews and articles.