David Pruett is a professional video editor who studied cinema history at Indiana University. His professional relationship with movies goes back more than 20 years, when he wrote film reviews for the Ball State Univeristy daily newspaper. Since then, he has written about movies, and produced, acted in, and done special effects for nearly a dozen film projects. David has spent more than a decade producing local genre film festivals, and has also worked with several national travelling film fests, including the Manhattan Short Film Festival and the Banff Mountain Film Festival. 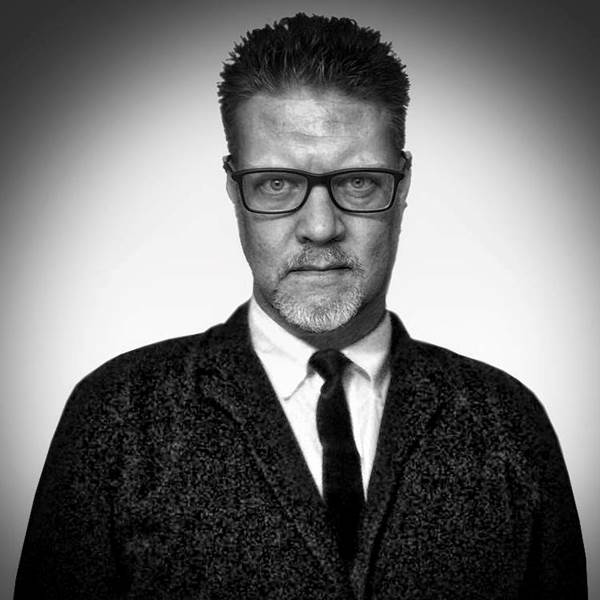 Dr, Conty has been fascinated by the old movie monsters since she was a kid. However, it was during graduate school, while studying film making, that she became addicted to gore and hooked on Splatterpunk. Michelle is currently a film and media professor. She is also the Executive Director of Sans Tache Productions, a film company specializing in horror. Furthermore, she is the Events Manager for Horrorhound Film Festival, moderates the Independent Film Maker Panel, and is a staff writer for the magazine. Michelle is always looking for more to do in film. 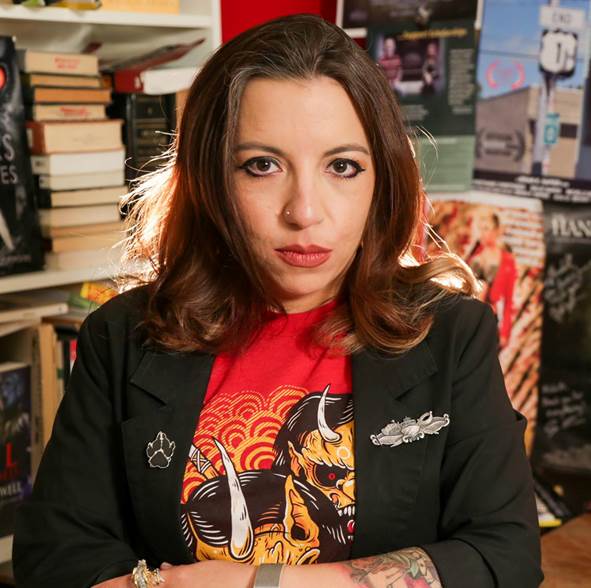 An avid lover of horror and sci-fi from an early age, Audery spent weekends staying up late to watch Sammy Terry or going to the local drive-in. Video stores provided a constant source to get her horror fix. As a teen, she broadened her love of horror/sci-fi to include books, music and art and often wrote horror related short stories and poems. As an adult, she continued to write for and worked briefly with Examiner.com reviewing music and movies. After attending her first HorrorHound Weekend in 2011, Audery immediately hooked up with fellow female horror lovers and began podcasting in 2012. In 2013, she began the website and podcast HorriFi- dedicated to all aspects of independent horror and sci-fi. Audery began working with the HorrorHound Film Festival as a volunteer in 2012. In 2015, she began working on the film fest selection committee and a writer for the magazine in 2016. 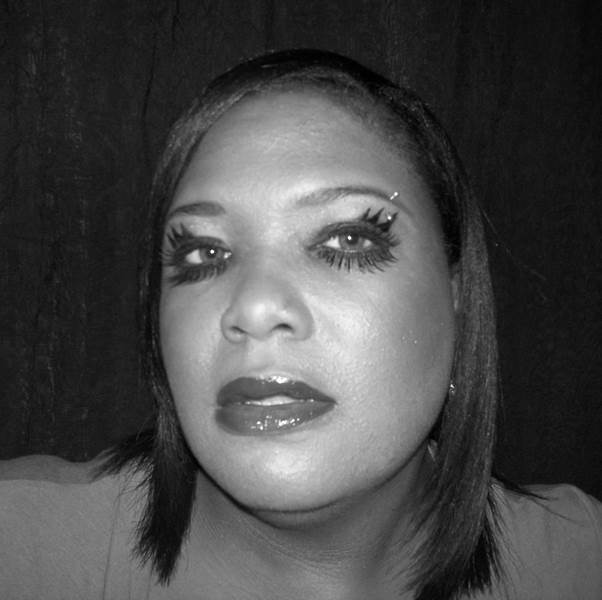 Zoe is a Dublin, Ireland based director. In 2006, Zoe began directing music videos for renowned artists such as Doom Metal pioneers My Dying Bride, Swedish Alt-rock band Khoma right up to successful goth rock bands The Birthday Massacre, Clan of Xymox among many others. During this period, Zoe collaborated with other renowned filmmakers such as Jason Figgis as camera operator on his feature 'Don't You Remember Me' and various other short films. Her debut feature film 'Demon Hunter' has won over 15 awards worldwide including Best Director (Fright Night Film Fest) and Best Director (Horrorhound film fest 2017). 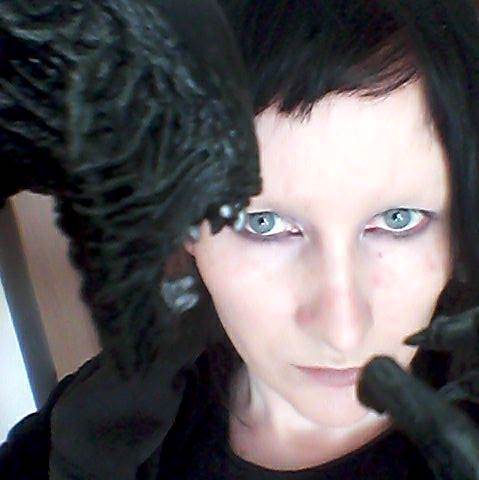