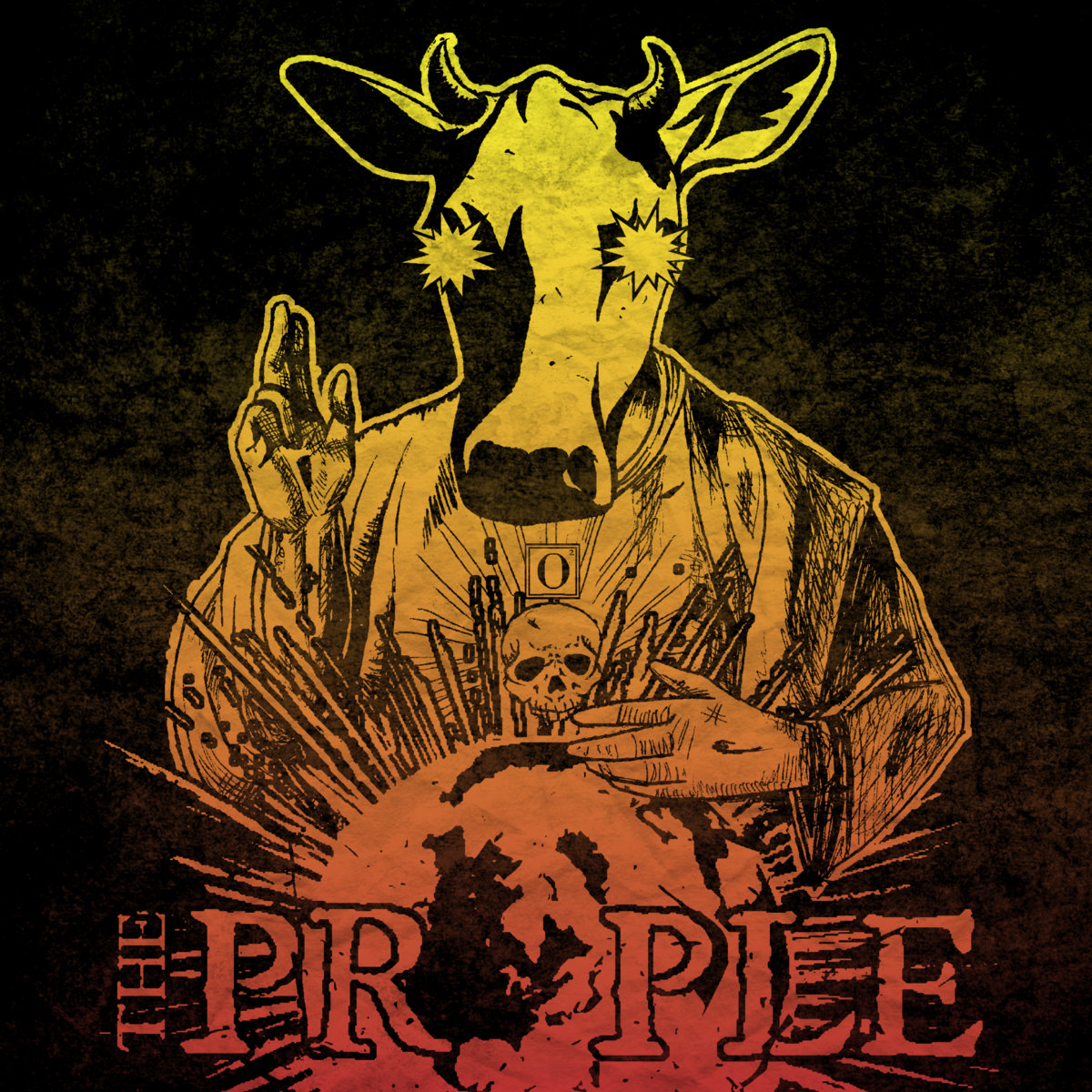 Greetings once again fellow HorrorHounds! Mister Gore back from The Deadhouse with another Horrorpunk Spotlight for you to feast your eyes and ears upon!

This time we are taking a look at a relatively new trio of fiends from Tampa, Florida, that go by the moniker of The Prople! The band, which consists of guitarist/vocalist Markky Karloff, bassist/vocalist Kari Frankenstein, and drummer/vocalist Nelses Month, recently released their debut album Revenge and are making quite the impact on the scene. You can check out my recent review of Revenge here if you are so inclined. The band balances a harsher than normal vocal style with more accessible shouting vocals, with very few songs on the album sounding too similar. As with all great horrorpunk, tributes are paid to several different film influences ranging from The Terminator  to Don't Breathe  all the way to Star Wars and everything in between. 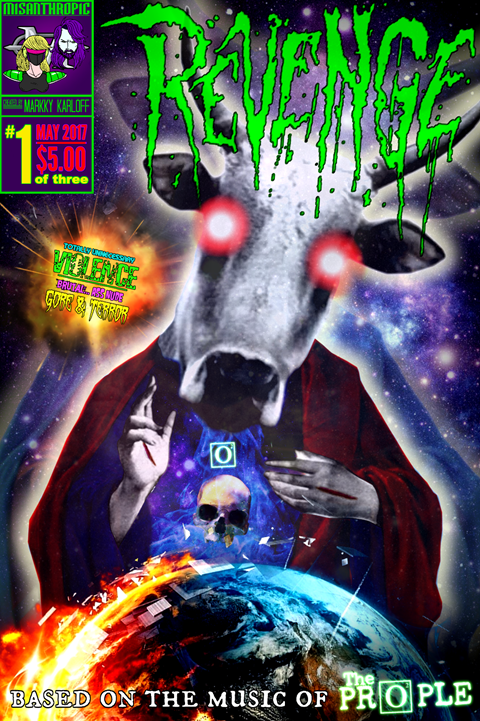 In an effort to set themselves apart from many of their contemporaries, the band has also released a comic companion to Revenge, of which the first issue is now available. Again, if you are so inclined, you can check out my review right here. The comic was written and designed by the team of Karloff and Frankenstein, making it an obvious labor of love. It may not be for everyone, but if you feel like digesting something a little different and out there, then I recommend checking out the first issue in the planned trilogy, with the second and third issues forthcoming in the near future!

The band have launched their webstore, appropriately titled "Prople 'R' Us" where you can grab your own copy of the Revenge #1 comic and a physical copy of Revenge. And be sure to head over to The Prople Facebook page to stay up to date on all the latest things happening with the band!

Stay tuned as always for more Horrorpunk Spotlights in the future here on HorrorHound.com, and if you'd like to be considered for a future installment then email me here!