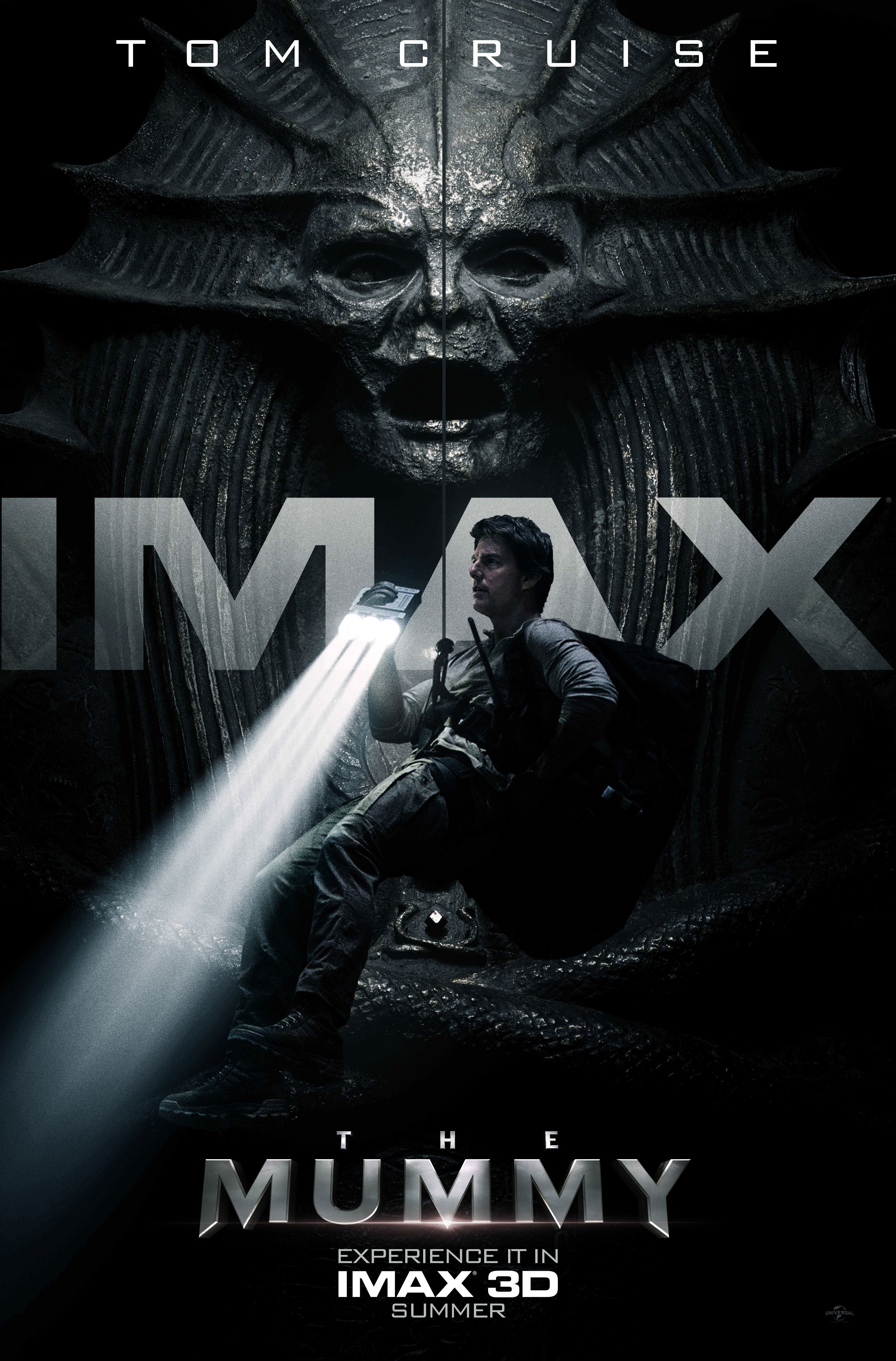 Universal Studios launched their "Dark Universe" (i.e. a rebranded, modern "Universal Monsters") with the Tom Cruise-starrer The Mummy on June 9th – and as a reviewer, it's hard to discuss the film without being somewhat influenced by the hoopla surrounding it. Universal opted to hold off press screenings until mere days before the film's launch, with embargos set less than two days from opening. This seemed to have led to a lot of disgruntled reviewers who were more eager to trash the film for its stark contrast in style and promotion to Wonder Woman, which shocked everyone by opening HUGE one week prior. The Mummy never stood a chance.

The film itself, while Rotten Tomatoes review may have you believe otherwise, is actually quite fun and entertaining. Tom Cruise stars in his normal Cruise-esque role (lets be honest – if you're watching a Tom Cruise film and expecting range – you're in the wrong theater). With Cruise, you expect action. Entertainment. Mindless fantasy. And this is presented in spades. The movie follows a somewhat steady story set-up. Cruise accidentally stumbles upon and unleashes the evil and eternal princess Ahmanet. Once freed - she is on the hunt to track Cruise's Nick Morton down – so she can finish a pact she made centuries earlier. Russell Crowe pops up as Dr. Jekyll – the head of an organization that hunts and studies "gods and monsters" – alongside Jenny Halsey (Annabelle Wallis) as a treasure-hunting partner. Of course, things go awry, and Morton/Halsey have to stop Ahmanet at all costs. But not before setting up lore eluding to Creatures from Black Lagoons and bloodsucking vampires.

In the end, the Mummy is a thrilling actioner. Sofia Boutella portrays Ahmanet with assurity - and I actually wished she maintained more screen time. There's nothing wrong with Cruise in the film – he serves his purpose well. If I had any "gripes" ... I think the film would have benefitted from a more well known female actress in the lead (nothing from with Annabelle Wallis, but she does not do well holding her own against Cruise or Sofia – who just demand attention). Jake Johnson appears as comedic relief character Chris Vail – and is a bit hokey at times (and equally enjoyable). If anything – the film could have pulled the punches on setting up Jekyll and the "universe" of other monsters. More focus on Ahmanet would have served the film better. But regardless – the mass review system at large was not too polite on this film. And that's unfair. The Mummy was worth watching. Was it as slow and boding as the 1932 original? No. .... Was it as quirky as the 1999 remake? No. Was it as solid as comparable Cruise efforts such as Edge of Tomorrow and Oblivion? Absolutely. Sadly – maybe reviewers were going in expecting a Mummy film and forgetting Tom Cruise's name was above title. I went in expecting a Cruise film titled the Mummy - and I was happy with the end results.