Mondo announced today the release of some very "killer" new Hellraiser collectibles – which includes an all-new vinyl soundtrack – in celebration of Hellraiser's 30th Anniversary. The new releases (detailed below) will premiere at an anniversary screening at the Prince Charles Cinema in London on September 25th, where Hellraiser made its premiere 30 years ago! 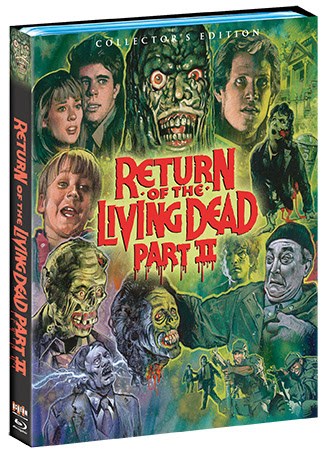 The Hellraiser 30th Anniversary Edition Soundtrack will be released remixed & remastered from the original 2" analog reel to reel sessions. Overseen and approved by composer Christopher Young, and boasting all new artwork by Matt Ryan Tobin. The soundtrack will be released in a few variations – a standard LP Edition 180g vinyl will come housed inside an 425gsm gatefold sleeve featuring all new art by Matt Ryan Tobin and featuring liner notes from Clive Barker and a cardboard replica lament configuration box. The Screening Edition will be pressed on clear vinyl with black smoke and gold color in color effect  available exclusively at The Prince Charles London screening and at Beyond Fest in Los Angeles on October 6th (limited to 500 copies only, and retail for $30). The  Mondo Exclusive will boast Lament Configuration vinyl (Gold and Brown swirl) and will be limited to 2000 units (Online only; $30). Box Set Edition – this will be a 6-pack of 7” singles each with a unique cover housed inside a 8’ x 8’ wooden lament configuration box replica with liner notes from Clive Barker. Strictly ltd to 1000 copies, this beast (not shown) will go on sale 10/6/2017 at www.mondotees.com  for $80! 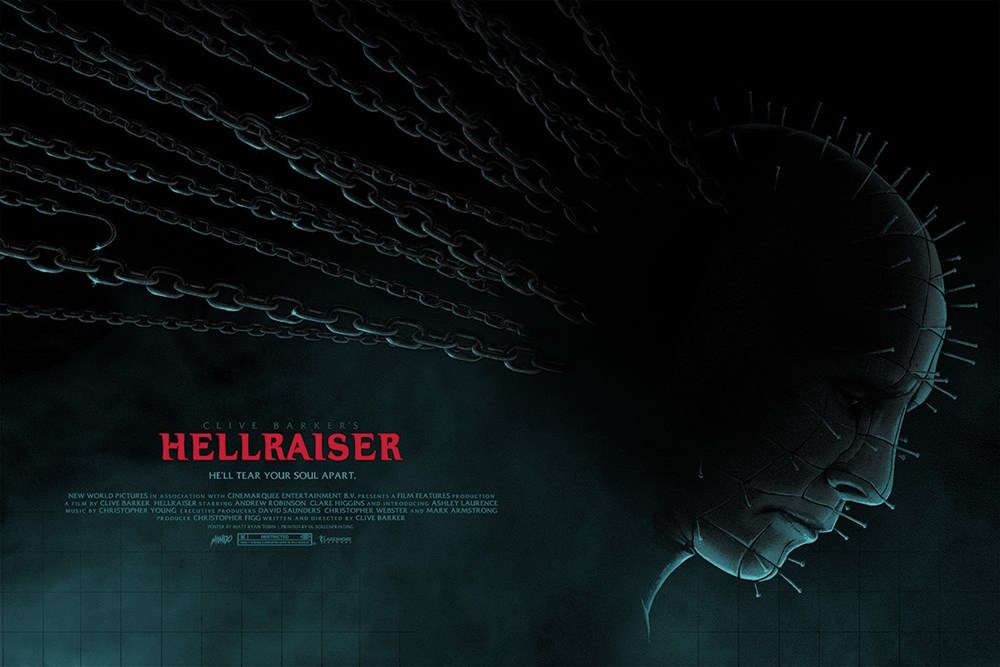 Matt Ryan Tobin’s artwork will also be available as a poster (combined with the screening ticket purchase), which will go on sale Friday, September 1st at PrinceCharlesCinema.com. The Hellraiser poster by Matt Ryan Tobin. 36"x24" Screen Print, Edition of 325. Printed by DL Screenprinting. 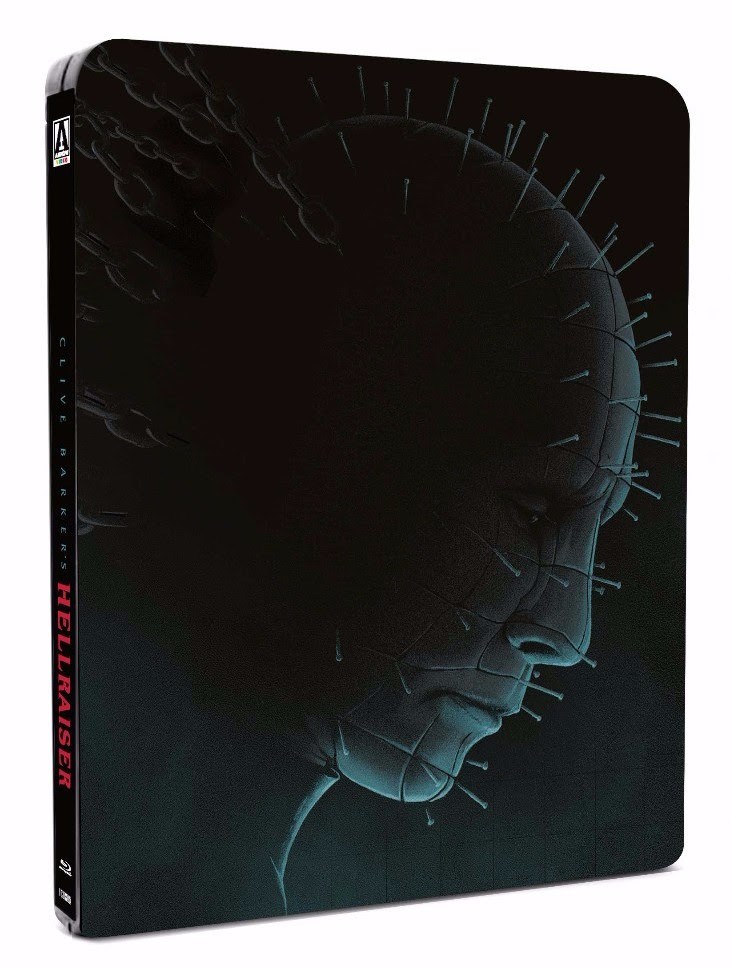 Lastly, in conjunction with these releases, Arrow Video will be issuing Hellraiser on Blu-ray on October 30th, just in time for Halloween via an anniversary edition steelbook. The two-disc edition will also include artwork by Matt Ryan Tobin.