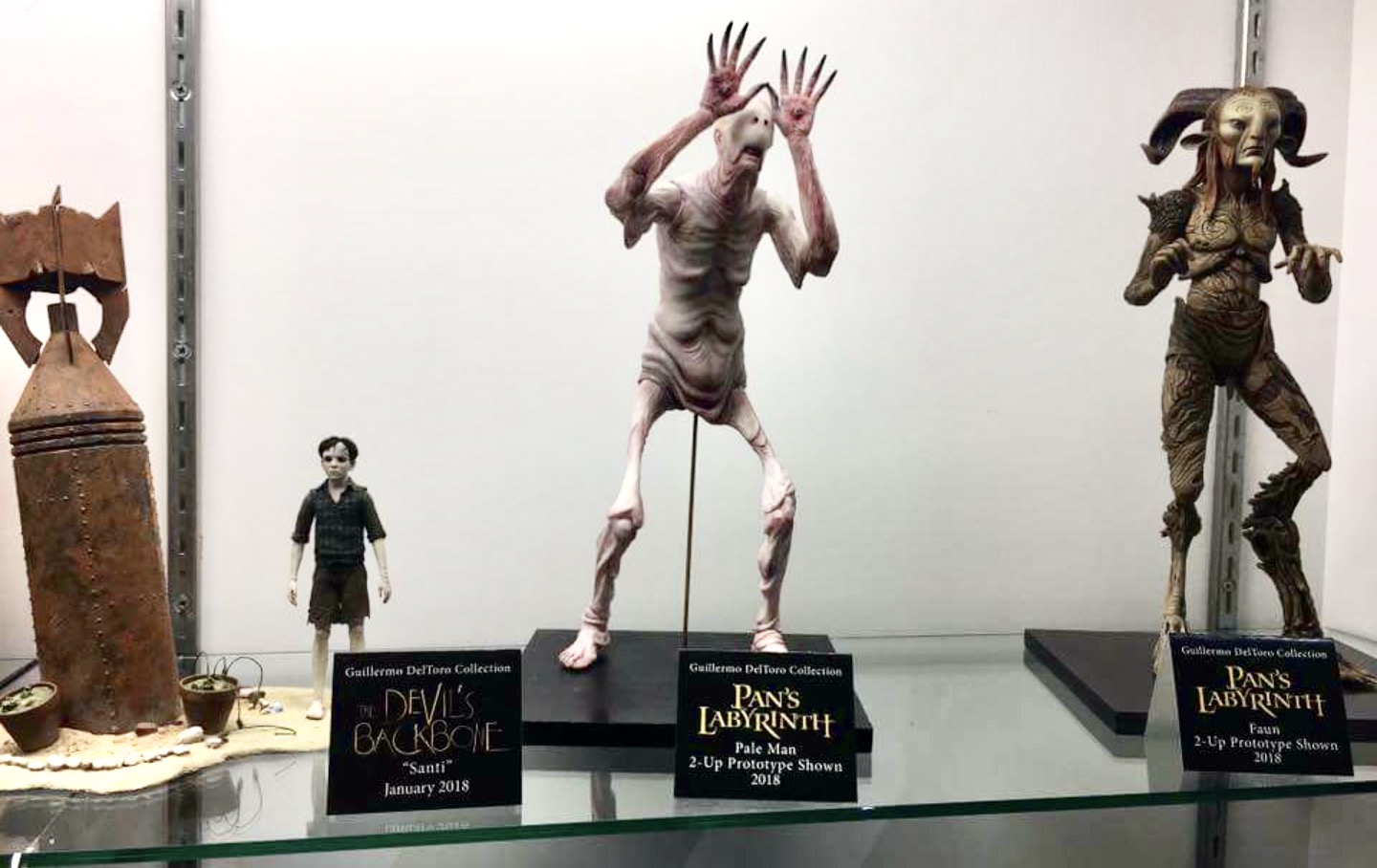 Every year, at the San Diego Comic-Con, the most anticipated moment on the con floor is discovering what new collectibles, toys, and memorabilia revelations we are in store for (well, for this writer, at least). NECA Toys has no doubt "won SDCC" in terms of new collectible reveals. In a collaboration with director Guillermo del Toro, NECA unveiled a new "Signature Collection" action figure line, which will see select characters from del Toro's film catalog realized as bad-ass 7"-scale action figures. The first release planned? A frickin' Santi action figure, based on the cult classic ghost story The Devil's Backbone! The figure includes a diorama base featuring the bomb that falls into the orphanage courtyard from the film. Following this figure release will be the duo of the Pale Man and Faun from Pan's Labyrinth. Look for Santi in stores this January, with the Pan's figures to soon follow.