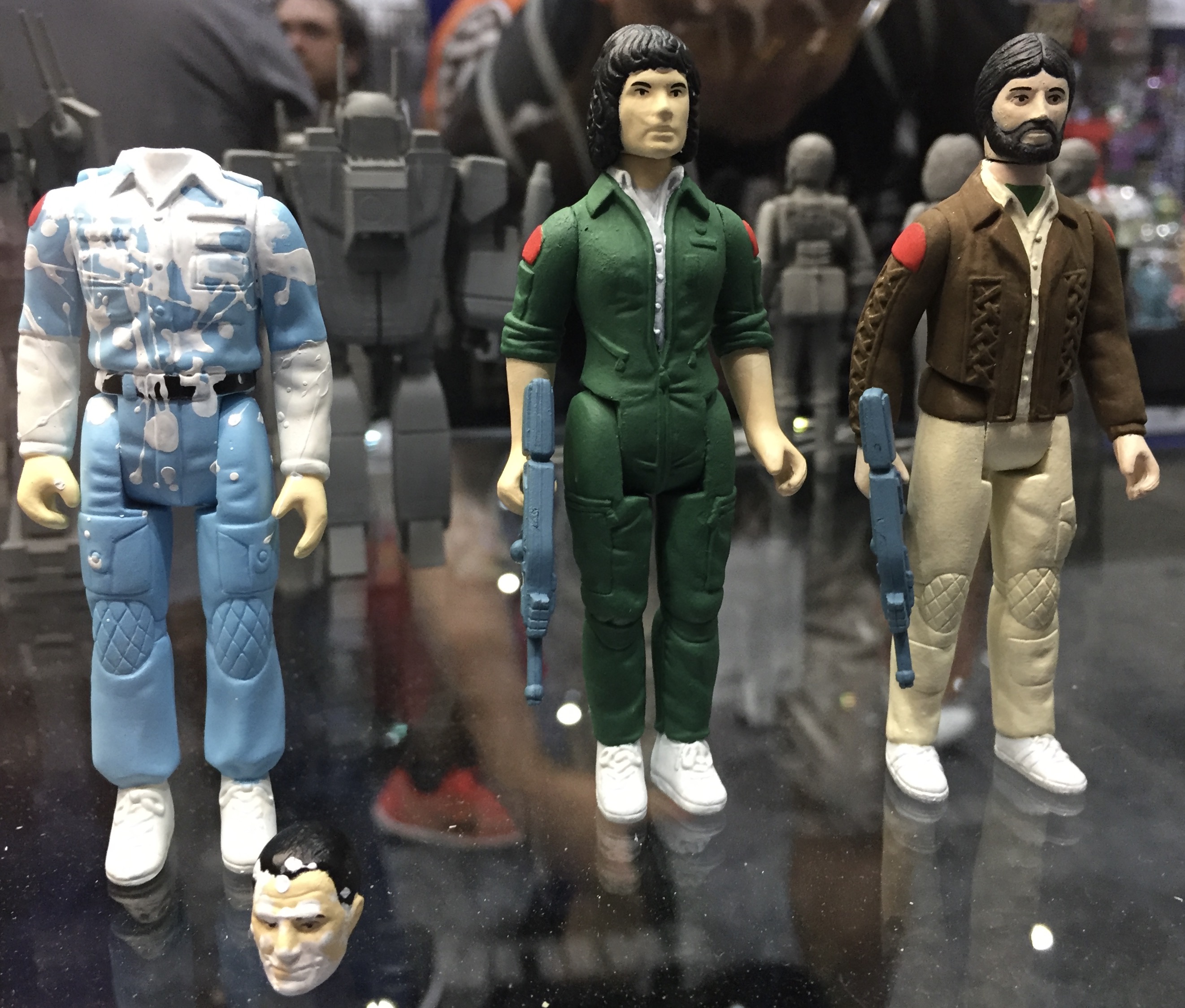 One of the coolest San Diego Comic-Con reveals this week has been the announcement that Super7 will be revisiting their original ReAction toy line: Alien! Based on the 1979 film Alien, the initial launch of the ReAction toy series (which led to dozens of additional property releases) was based off the concept of releasing the never-produced (and legendary) 3.75" Kenner Alien toy line. The original toy line was canceled until a few years ago – when Super7 acquired the original prototypes from Tomart Publishing – molded, modded, tooled, and were finally released. While Super7 followed up the unproduced figure wave with a second series – which introduced variations to the first wave of figures alongside newly sculpted creations – Super7 had seemed to move on from Alien, instead focusing on the follow-up sequel, Aliens. Thankfully, that plan has been pushed aside and the company has jumped back into the original 1979 feature unveiling a whopping six new toys – including a revamped Ripley and Dallas (with color schemes more likened to the original film); as well as a new Ash (we will call this one "battle damaged" ... unpainted prototypes of Parker, Brett, and Lambert were also on display (below). 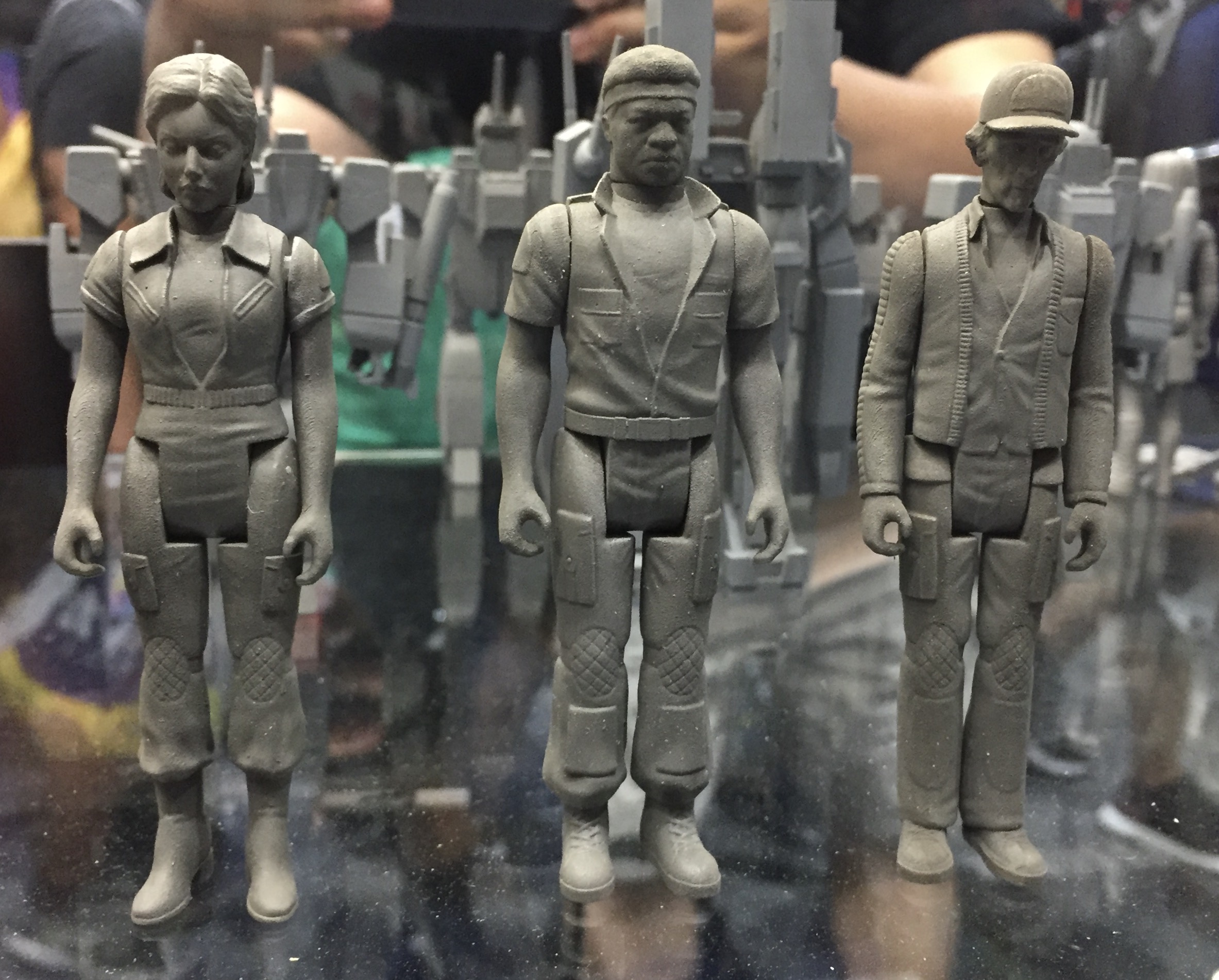